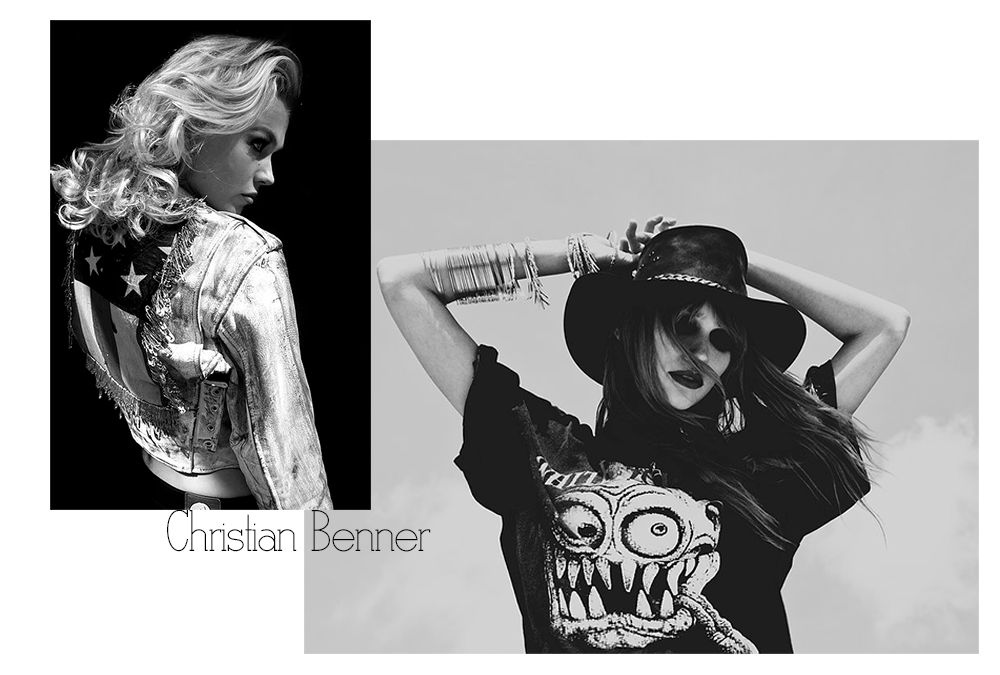 Once upon a time I wanted to be a rock star. Call it the influence of Avril Lavigne or my obsession with Busted and Blink 182 at the time, but 13 year old Ria was really into the idea of being a rebel and playing Wembley Stadium…yeah that didn’t happen lol

Cut to me almost 10 years later and though I’m definitely not the punk rock princess I thought I’d become, in the dark recess of my brain I still like the idea of a wardrobe of band tees, leather jackets and studs. Cue Christian Benner, a game changer in the underground design scene, who’s distressed custom clothing collection comes rock concert ready. 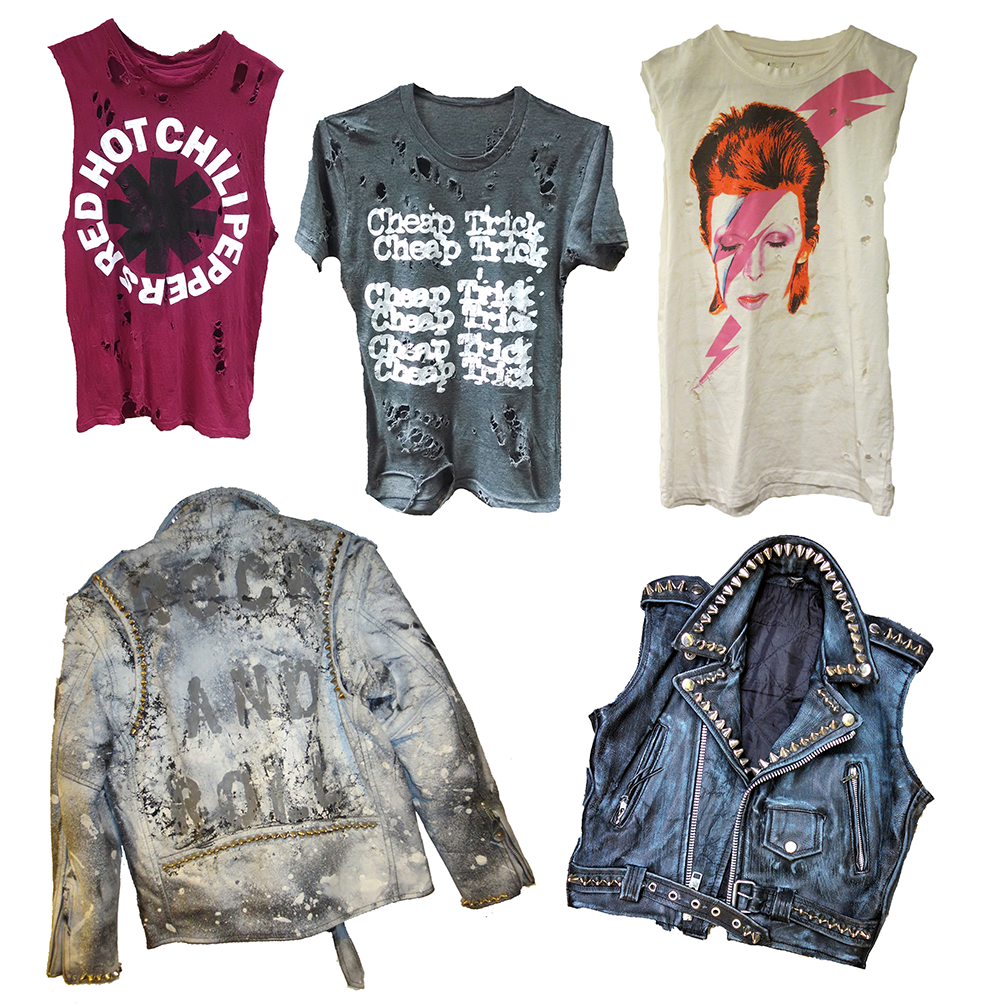 Benner champions the traditional rock n roll imagery through his design, which are often repurposed vintage pieces. His style very much encompasses the early era of rock music, and, as you can see from his lookbook the entire collection is shredded, studded and skinned to rock n roll perfection. What makes these even more unique is that these are custom made to measure too. So no worries about jacket sleeves being too short or t-shirts far too long! Not mention Benner has garnered celeb fans including Mila Kunis, Brad Pitt and more recently 5 Seconds of Summer.

Whilst you can’t deny the custom leather motorcycle jackets are pretty stunning, but over $100 for a shredded t-shirt is a bit on the pricey side, no matter how cool they look. Maybe you craft-ier people can release your inner rockstar and take on Benner’s style as a DIY?