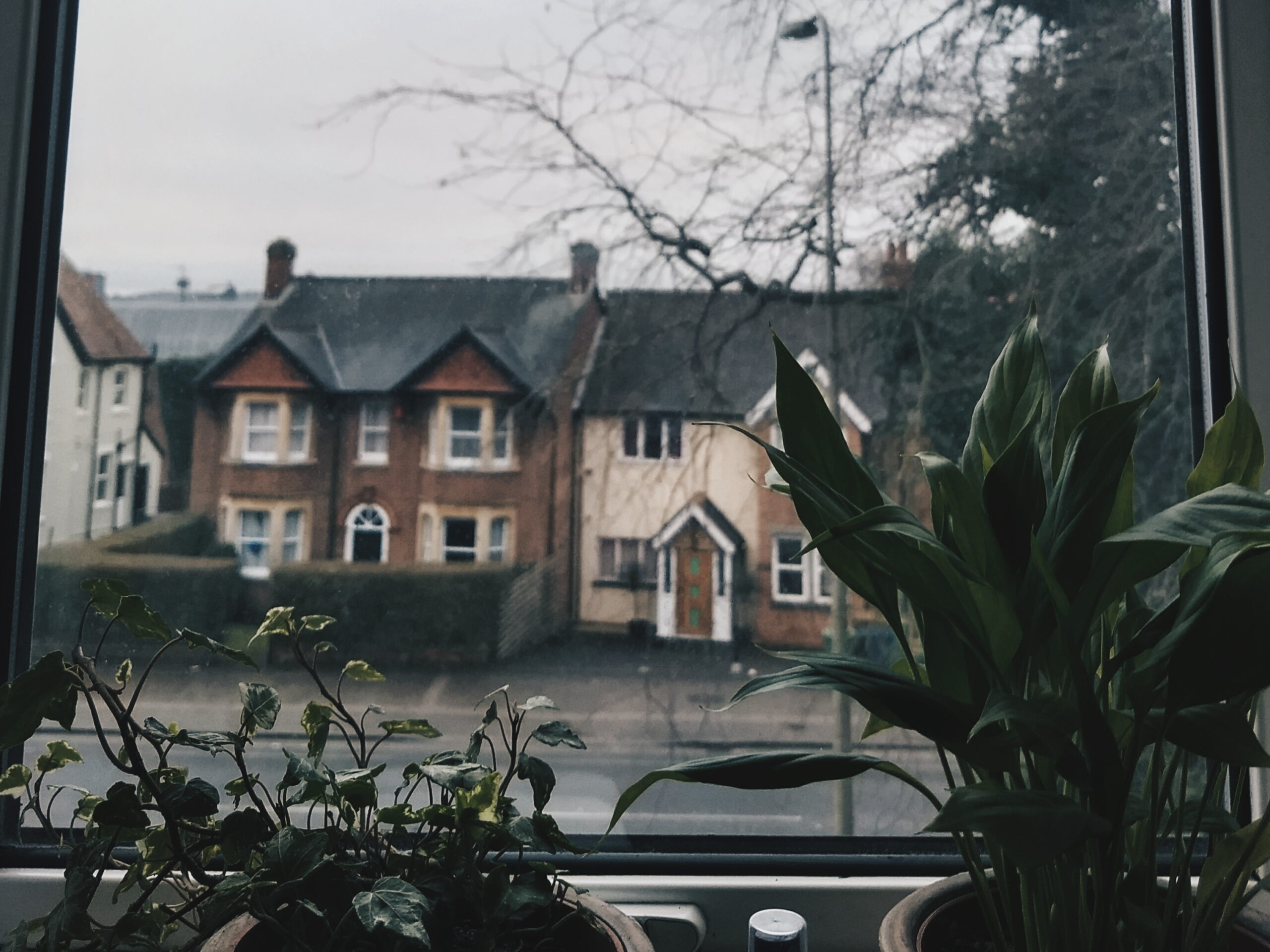 I knew setting the lofty goal of aspiration for 2018 would be hard. That’s the whole point. I am ‘aspiring’ to go bigger. I’m ‘aspiring’ to be bolder. I’m setting my own standards so high that they are a little out of reach because I know it’ll pay off in the long run. But achievements, change, and goals take time to cultivate. Even the easiest of new year’s resolutions can be expected to manifest themselves by month three of the year.

That doesn’t stop the feeling of wanting it all. And in a world of instantaneous gratification, in that awfully selfish Violet Beauregarde kind of way, ‘I want it all now‘.

And that my friend has been the most frustrating thing about the start of this year.

Because patience, is a virtue that I do not possess without real, well…patience. Lack of patience coupled with what appears to be another downward spiral in my mental health has meant these first three months have been hard. That’s an admission I don’t like to make often.

It’s different to the usual creativity/writer’s block. It’s a different kind of stress.

It’s feeling guilty for having a good life and not feeling satisfied with it. It’s being sat in bed at midnight staring at the wall and dreading the feeling of the monotony of the same every day. It’s putting on a good face because you don’t want to worry your friends and family. It’s losing interest in what you used to love. It’s the guilt, again, because you’re too exhausted to do anything you love. It’s piling on so much pressure that you crack on a phone call. It’s constantly saying you’re ok when you’re really not.

I’ve often suspected I suffer from a mild form of S.A.D. and this Winter has definitely felt like the hardest slog of slogs *shakes fist at the snow outside of my window*. Spring and April (my birthday month) always leave me feeling far more hopeful than January ever does. The start of a new season does tend to have this effect on me.

But as I alluded to in my last 2017 post I know I have to accept that this is a journey. Things will now change overnight. It will be hard. It will take me opening up to people like I am right now. It will take patience and time.

I’m willing to accept that this may be the first tiny step towards accepting that, sometimes, I’m not ok. But that in itself is totally ok.