With Summer slowly drawing to a close I’m looking closer to home for some truly British staycation getaways in lieu of another trip to foreign shores over the coming months (and so I can save some pennies for trips abroad next year!). Thankfully Britain isn’t short of some pretty decent travel inspiration and there are plenty of options for anyone thinking of vacationing near instead of far.

There are of course classic seaside towns on the South Coast of the country. Head West and you have the luscious rolling hills, moors and clifftops of Cornwall and Devon. Towards the East are my favourite traditional Summer escapes, Lepe Beach, old Portsmouth, the Isle of Wight, and Brighton. 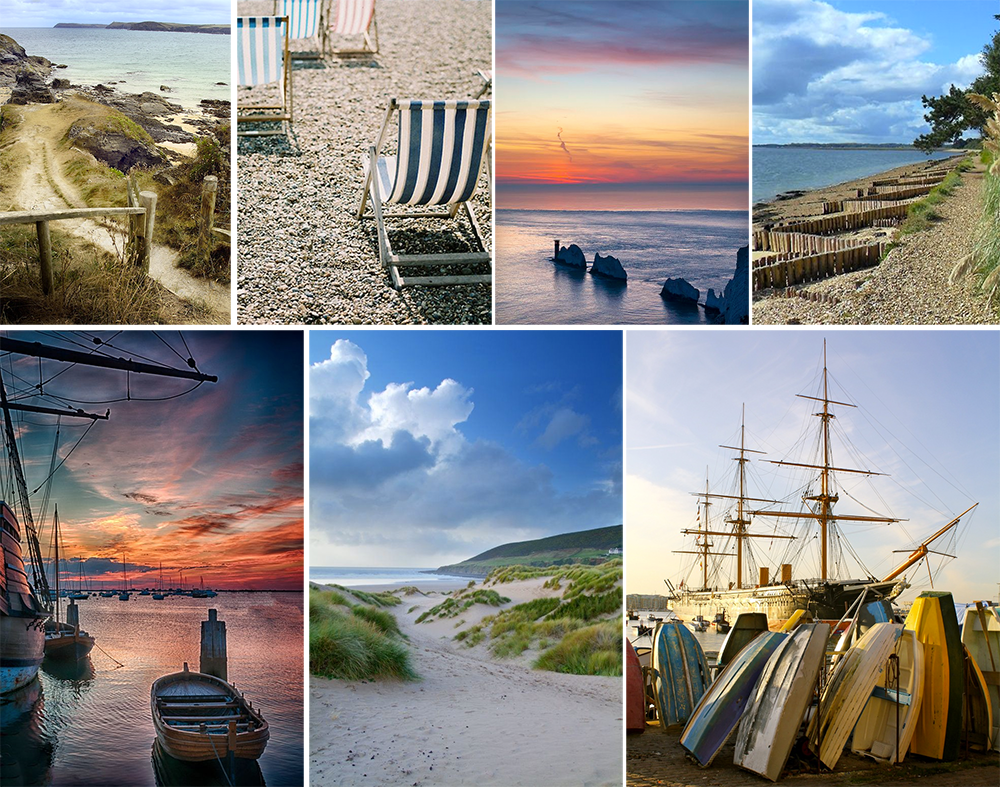 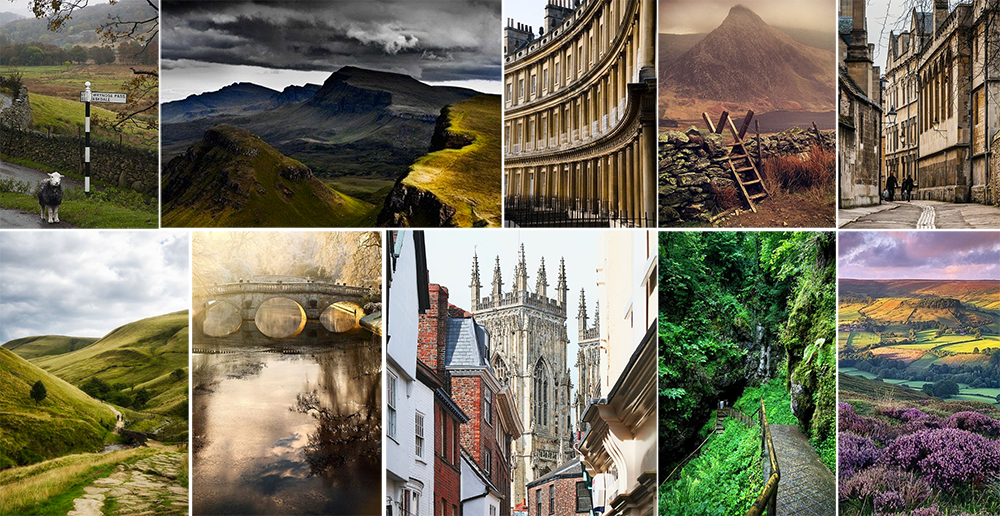 If you’re not a fan of the sea breeze heading inland to the countryside is your next best option. For some of that famous greenery you’ll want to head towards places like the Pennines, the emerald shores of Northern Ireland, the moss covered hills of the Welsh countryside or even further North to experience the grandeur of the Scottish Highlands. And let’s not forget those quintessentially British cities steeped in history such as Cambridge, Oxford, Bath or York, for a quieter take on the city break.

Will any you be ‘stay-cationing’ closer to home this year? Give me some suggestions to bank up for the coming months.