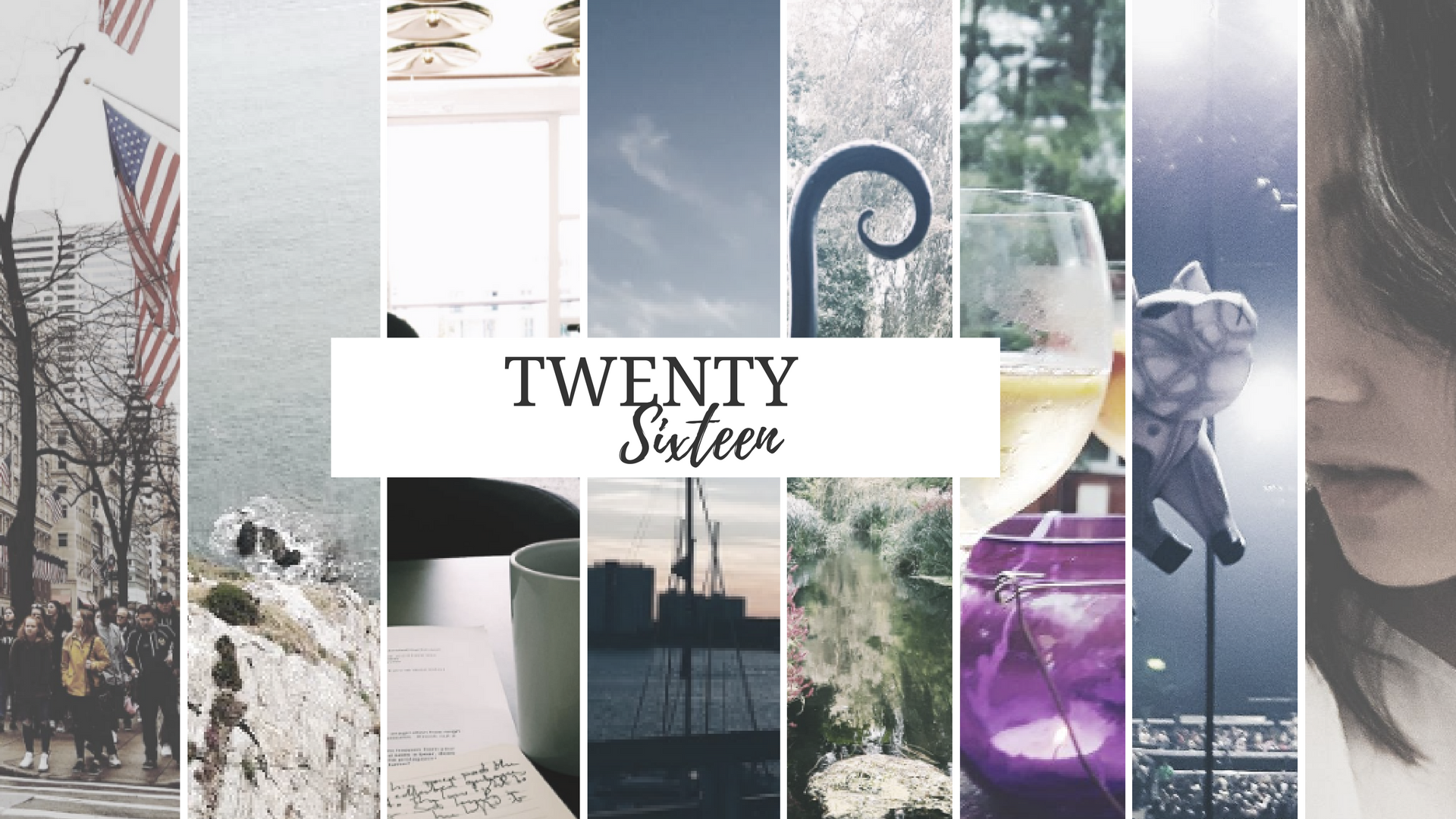 A year of saying ‘yes’

2016 has come and gone in a bit of a whirlwind. It’s certainly not been a fun one for the human race with a strenuous political climate, hard fought social justice issues and general cloud of doom and gloom shrouding round the World. On a personal level it’s been hit and miss, but as I’ve tried reflecting on my own year one thing that’s come forward as an official theme has been ‘saying yes’.

I started 2016 with a focus goal, which fell out the window – as resolutions do. What replaced it was a sense of ‘why not?’ to many situations.

Saying yes for me has manifested in different ways. I’ve been saying yes new job opportunities that will further my career, changing job roles twice in the space of 6 months. I’ve been saying yes to dating and all the mass () of emotions and situations that places you in. I’ve been saying yes to socialising and spontaneity, with good and bad consequences (mostly on my liver and wallet – resolution for 2017, cut down on the G+Ts). Of course some ‘yes’s have meant other aspects of my life have slid off the radar. Yes isn’t always a positive notion, but it is an active one that I want to try and re-prioritise in the new year. 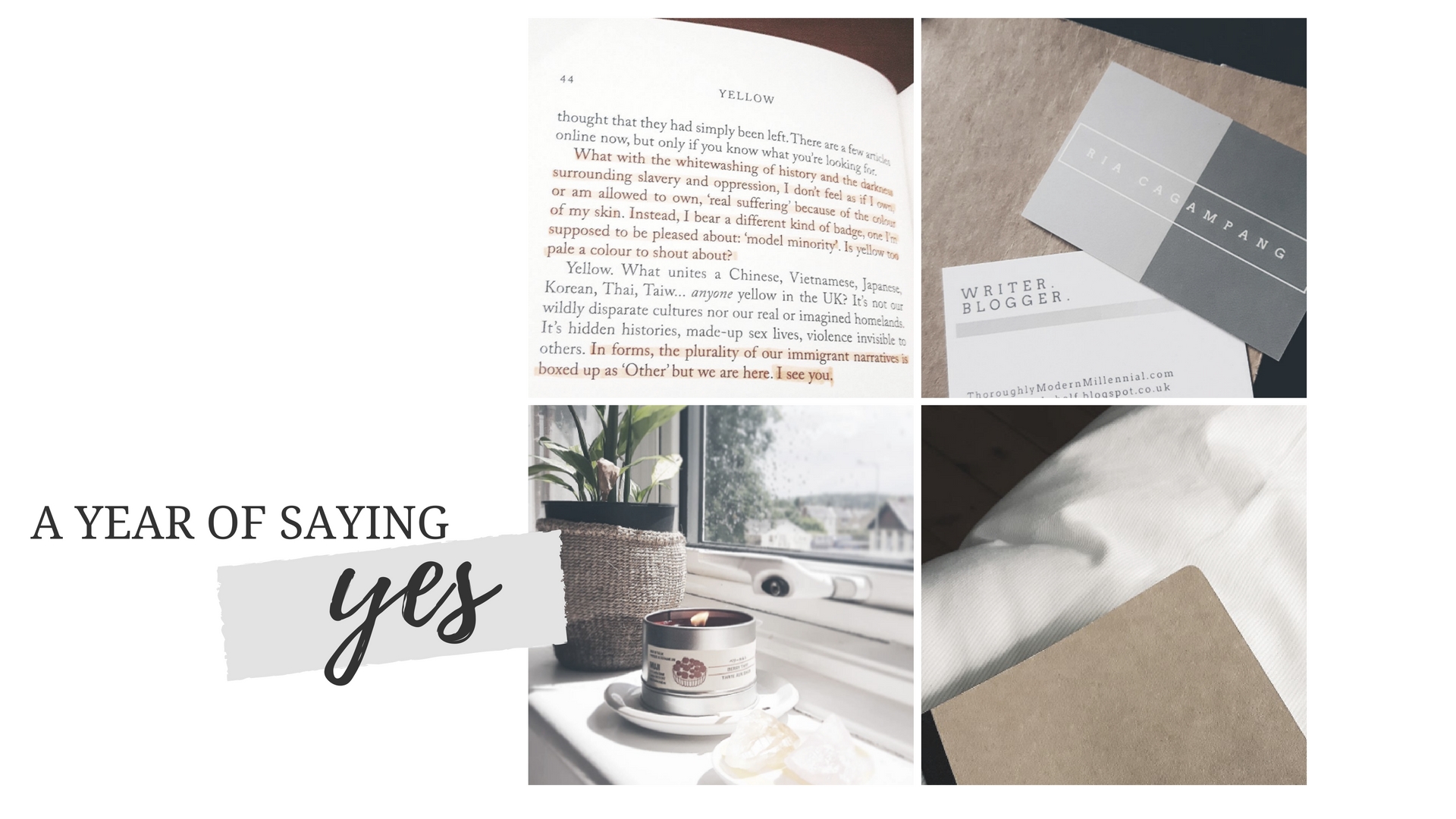 These are the more visible ‘yes’s though. The idea of ‘yes’ is more than just ‘doing stuff‘ and there’s a whole host that aren’t so obvious. Like saying yes to feeling more confident in myself and that I’m good considering myself as a constant work in progress. I’ve said yes, to the idea of owning my heritage as a woman of colour, a South-East Asian woman, a Filipina. I’ve been saying yes, to calling myself a writer; yes, to reclaiming my blog and online space and moulding it into something that’s more ‘me’; yes, to growing as an activist and a feminist, to listening to others stories, to challenging my own way of thinking.

These are the ‘yes’s that feel important to me to carry on doing and always keep in the back of my mind as I gear up to set myself new resolutions for 2017. 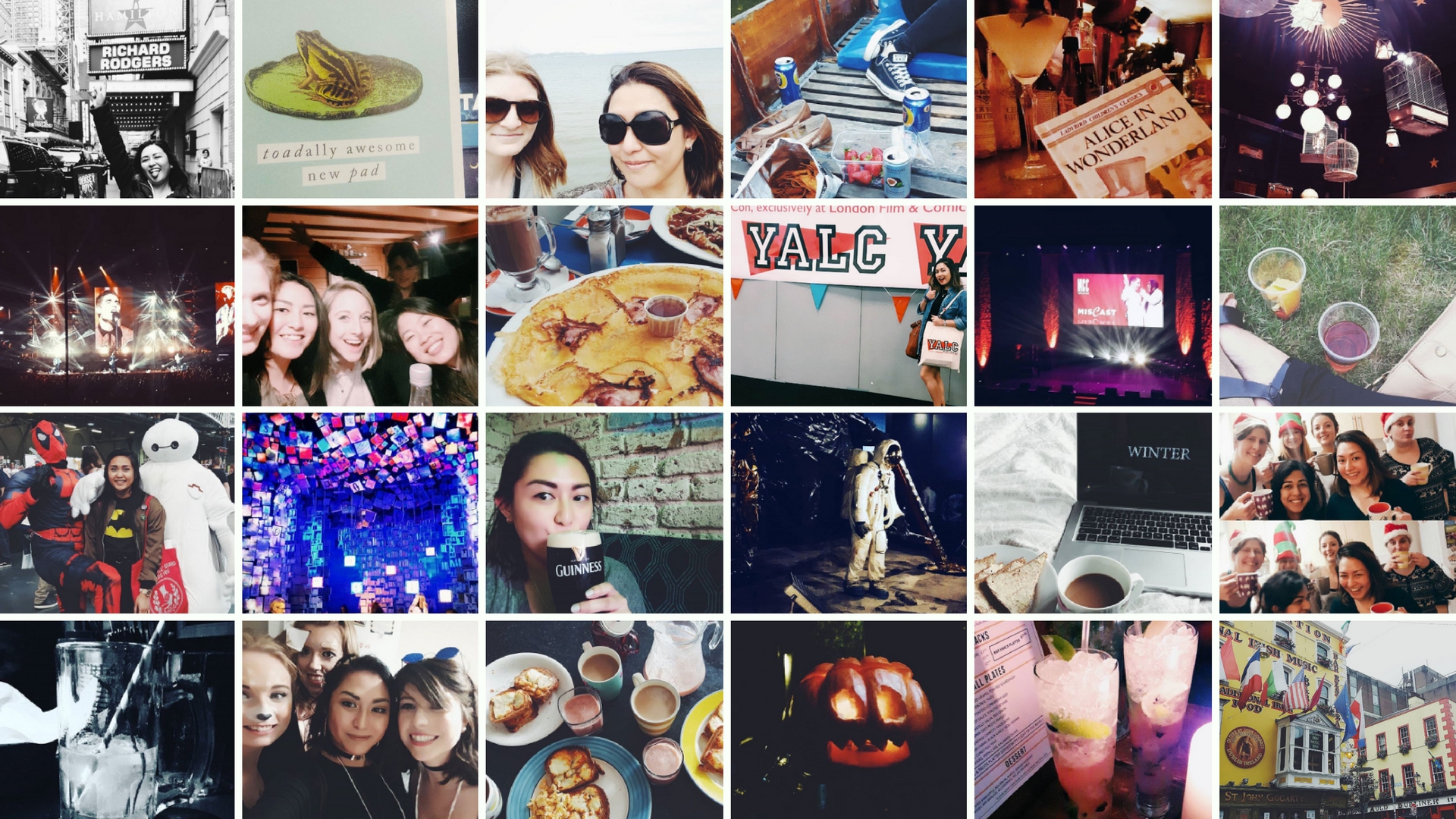 And finally, I want to end my last post of the year on a lighter note. With the world denouncing 2016 as a pile of trash, it’s important to remember the good stuff.

See you in the New Year chums!