Three months into 2015 and three months since I posted about trying to take better care of myself. I thought I’d write a little update on my progress for you guys. 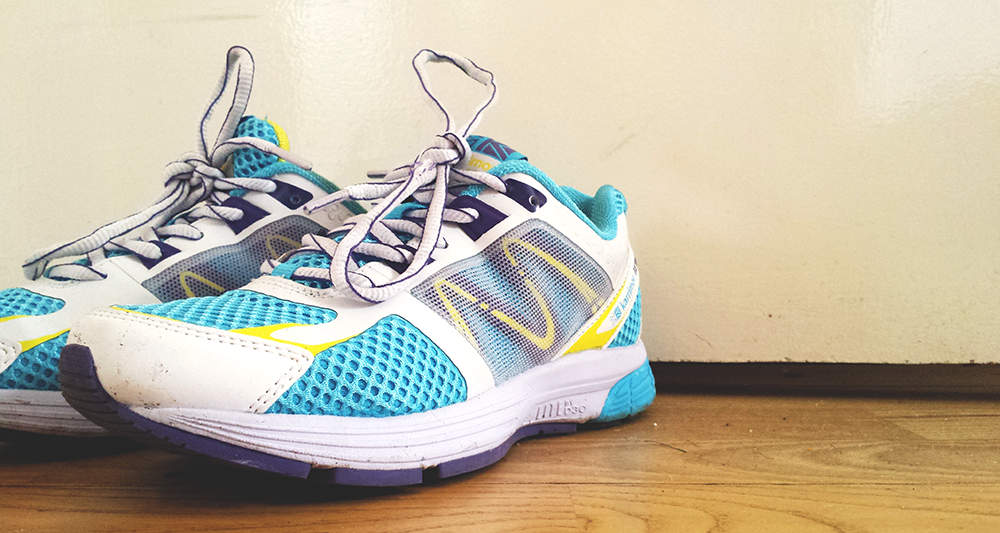 Eating better | Now that I’m in charge of sustaining myself I’ve been quite good at making sure I’m not buying too much junk (at least when I can resist buying a box of mac and cheese in Tesco or get hunger pangs for a Dominos).

Since moving out I got a bit more freedom to opt for lower calorie, wholewheat or organic options when I’m shopping. I’ve also somehow found myself eating marginally less meat than usual and when I am eating meat it tends to be chicken or fish rather than pork, beef. I unexpectedly have also found myself preferring to make veggie meals instead because I’m too lazy to buy meat (and it can be hella expensive!). It also helps that the salad bar at work is all kinds of amazing. I’ve not really cut anything bad out though I have given up cake, biscuits and crisps for Lent and have kind of gone with the mantra ‘if it’s not in my cupboard then I can’t eat it, therefore no junk food in the house!’

Working out | This has been my main stumbling block. I’ve not kept up much of a running routine so far but I am at least trying to get a run in every week when my weekends aren’t hectic. I have since trialled out a route for a quick 20 minute run near where I live so I could try and start going on a run at least once during the weekdays after work. Unlike a lot of people I steered clear signing up to the gym at work but temptation is winning out simply because it means I have no excuse to go when the gym equipment is literally in the basement of my office.

I do however, walk to and from work now – and try to avoid getting the bus when I can. Not only the more economical choice, it also basically takes me the same amount of time to walk to work as it does to get the bus – 30-40 mins depending on how quickly I walk. So that at least guarantees me almost an hour of exercise a day.

Mental health | Now that I’ve settled into my role a bit at work my stress levels have dropped dramatically. My new role means I’m pretty much office based rather than doing a lot of event work or hot desk-ing all the time so there’s less travel involved too. And when I am feeling a but under pressure I’ve found the walk home usually clears my head at bit. Also relaxation yoga videos on Youtube are kind of amazing, even if I can’t do all the stances they’re great for breathing exercises and a nice calm down at the end of the day.

I’ve written this update for you guys but also for myself, as I think the road to taking better care of your body and mind often feels really slow and unproductive. So it’s quite nice to read back on how far I’ve come since the beginning of January.

Let me know what you think of these kinds of posts though, have been debating whether to dabble in them a while! And also if you guys have been trying to slip into a healthier fitness/wellbeing routine too.