I don’t normally talk music here but as part of my new little ‘mantra’ on blogging I thought I’d branch out of the box a little.

Though I of course love returning to my favourites there’s a whole new generation of musicians coming into play. A new age of millennials are invading the airwaves influenced by some of the greatest musicians on the planet both past and present, so here are three of my favourites that are infiltrating the scene right now. 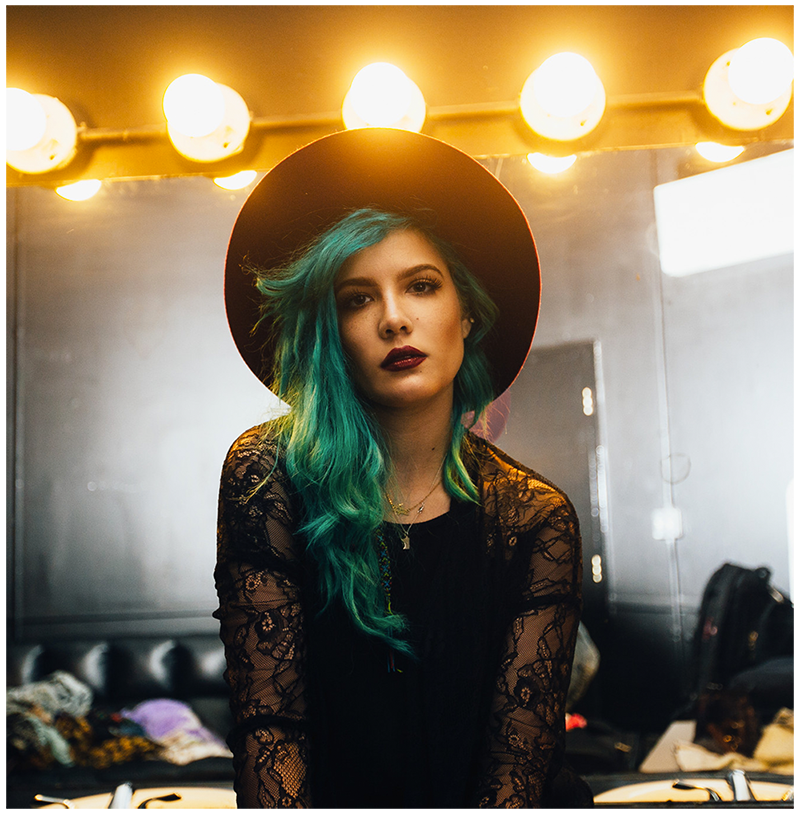 If you like Lana Del Rey, you’ll love Halsey

If you’re after some fresh blood to add to your Summer playlists, look no further than Halsey. Hailing from New Jersey, this East Coast singer could give Lana Del Rey a run for her money for the perfect music to chill to in the sunshine. A cool mix of sleepy electronic mixes and cool indie chillwave, Halsey’s brand of electronic pop feels familiar and yet utterly fresh at the same time, not to mention lyrically her words will get right under your skin – listen to Hold Me Down if you don’t believe me.

Upcoming: She’s currently killing it on tour with Imagine Dragons, but her latest single New Americana has just dropped and her first album Badlands is also due out in August. 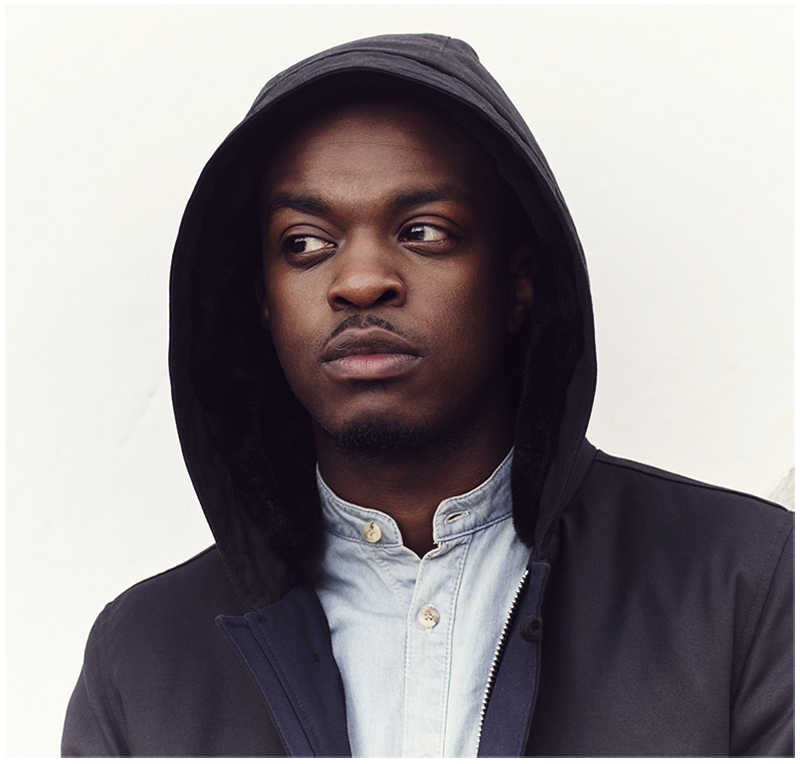 If you like Dizzee Rascal, you’ll love George the Poet

If you like your rap music with a bit of intellect George is your man. With a strong focus on socio-ecocomic politics, racism and social justice, this Cambridge alum manages to weave together both the middle and lower class worlds of the UK with music that really makes you think. He’s already got some serious critic backing behind him, not only was he listed on this year’s BBC Sound of 2015 poll, he’s was also nominated for Critics Choice Award at the Brits this year. Powerful lyrics and themes get woven into great music production, which sounds like a melting pot of two of his influences Watsky and Tupac.

Upcoming: George is currently hitting the festival circuit at the moment off the back of his single Search Party, he’ll also be touring the UK this Autumn. 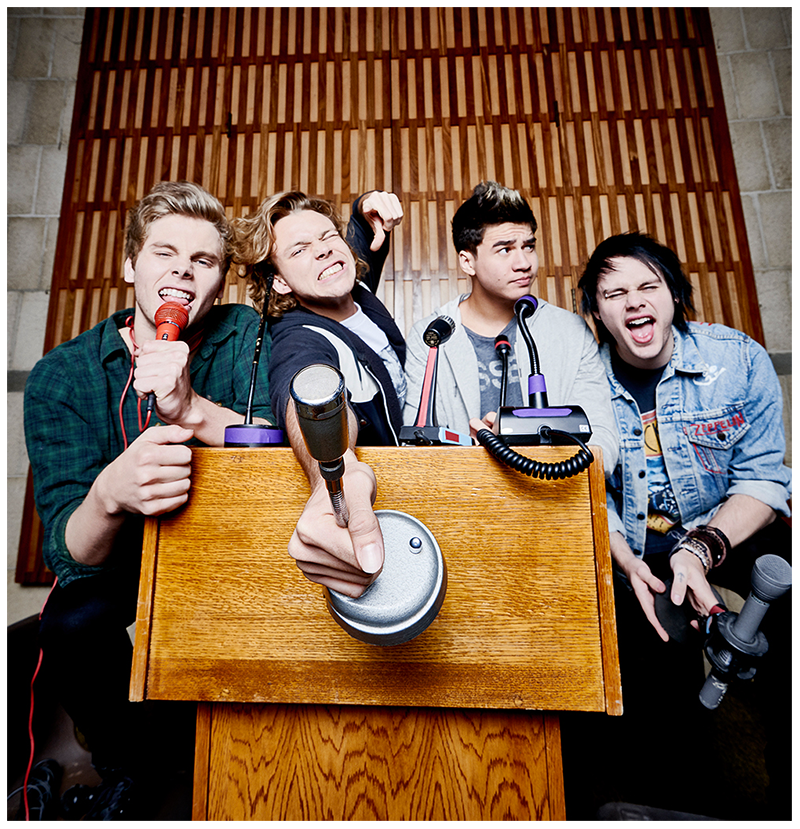 If you like All Time Low, you’ll love 5 Seconds of Summer

High powered, unadulterated and unfiltered pop-punk hailing from the Sydney suburbs. To be honest these four Aussies (Luke Hemmings, Michael Clifford, Ashton Irwin and Calum Hood) are all the best bits of Busted mixed with a generous helping of All Time Low (Alex Gaskarth has even penned tracks with them). Just don’t call them a boyband, they may have toured with 1D, but they definitely march to the beat of Green Day, Blink 182, and Fall Out Boy, and could well raise the next generation of teen-punk kids.

Upcoming: The boys are right in the middle of the North American leg of their first arena tour and their new single She’s Kinda Hot has just landed (and has basically killed the fandom) with their new album due out soon!

So what are your thoughts on these three acts? Have you heard of them before?

Feel free to give me some recommendations on your favourite Millennial musicians too! And let me know if you wanna see more of this kinda thing on the blog :D