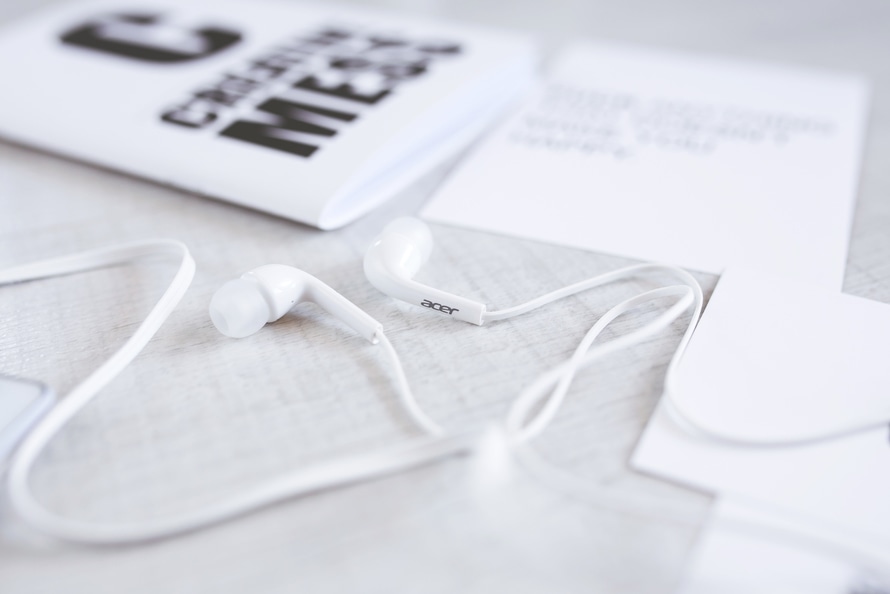 “That was the protocol back home. When things were getting too intense one of the would stand on the bed and pretend to pull an imaginary lever, a giant switch set in the air, and shout, ‘Emergency Kanye Party!’ And then it was the other person’s job to run to the computer and start the Emergency Kanye playlist. And then they’d both jump around and dance and shout Kanye West lyrics until they felt better.”

Ok who’s feeling the Tuesday blues right now? If you are I have three words for you. Emergency. Dance. Party.

Part inspired by the genius scene in Fangirl where Cath jams the feck out to Kanye West, and partly inspired by Linda Barsi’s frankly fantastic Dance Recess video a while back, it’s time to dance away the Tuesday blues people (or Wednesday blues…heck even the Friday blues, cause we all know those happen sometimes too). Throw those curtains shut. Turn that music up. And shake it off baby, shake it off.

You’re handy dandy playlist is below – personally curated by moi. It’s a total melting pot of genres and all with the aim of getting you on your feet. Enjoy!