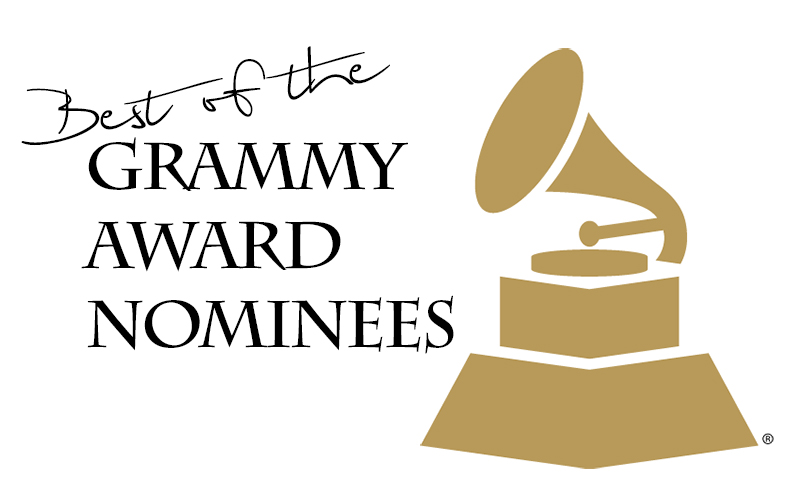 The biggest night on the music industry’s calendar is on the horizon. The Monday night ceremony is set to be a big one with nominee front runners Kendrick Lamar, Taylor Swift and The Weekend all set to hit it big on the night.
And of course the performance line-up for the show is also jam packed Taylor, Kendrick and The Weekend all hitting the bill alongside Adele, Justin Beiber and Lady Gaga (who’s apparently performing a tribute to the late David Bowie). I’d also be lying if I said I wasn’t goddamn excited at the fact the freaking Broadway cast of HAMILTON will be opening up the show (*fingers crossed for Non Stop/Satisfied*)
To celebrate I’ve picked out some of my personal favourites from the nominations list to set you up with a ‘best of’ playlist ahead of the ceremony on Monday.
~I Can’t Feel My Face: The Weekend~Moaning Lisa Smile: Wolf Alice~Uptown Funk: Mark Ronson ft Bruno Mars
~Should’ve Been Us: Tori Kelly~Delilah: Florence + The Machine~Glory: Common & John Legend
~Blank Space: Taylor Swift
~Satisfied: Hamilton ~
Reapers: Muse
~
Girl Crush: Little Big Town
~
Scars: James Bay
~Flashlight: Pitch Perfect 2~
Now over to you! Favourites from the playlist? Who do you think got snubbed?
And who do you think will hit it big at the awards next week?
Ria