Though this trip was very much a run around old favourite places I did finally get to make my way to Uptown Manhattan on a bus tour on one of the sunnier afternoons in the city. Whist Midtown and Downtown Manhattan are more recognisable to your average tourist, Uptown is considered more like an expansive neighbourhood in contrast to the busy-ness of it’s more tourist-y counterparts.

When you Google Upper Manhattan it tends to bring up the area encompassing Harlem, Hamilton Heights, Morningside Heights, Sugar Hill and Inwood, but I would throw most of the Upper West Side and part of Lincoln Square into the mix too. The majority of Upper Manhattan is residential, so there’s far fewer of the more ‘tourist’ destination hotspots you would see in most NYC travel guides, but like most residential areas of any city these little pockets and neighbourhoods are often far more interesting to wander around than most. 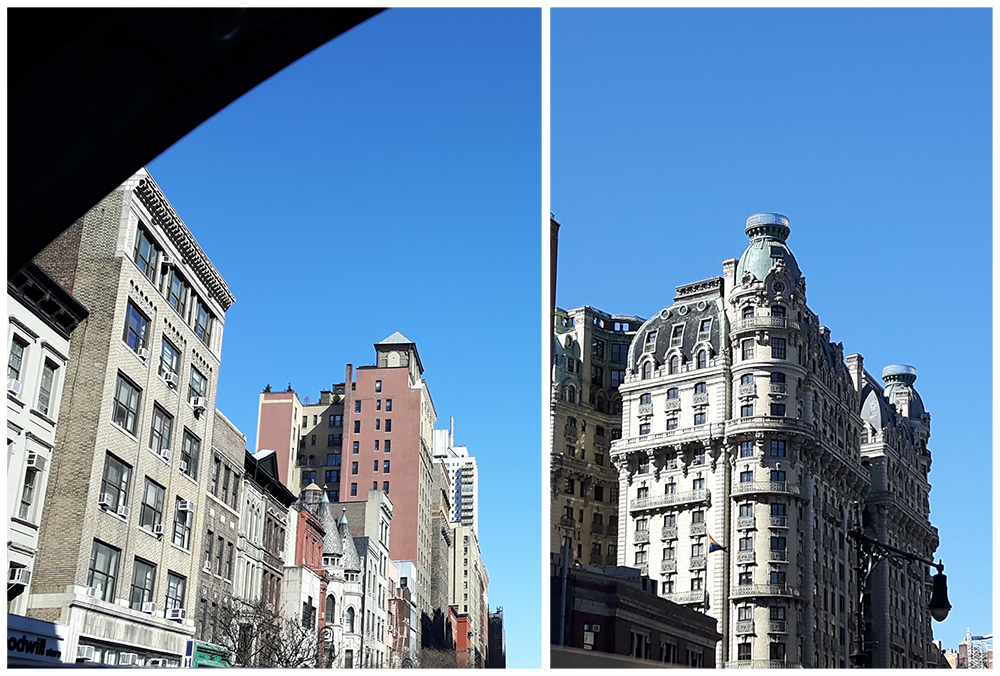 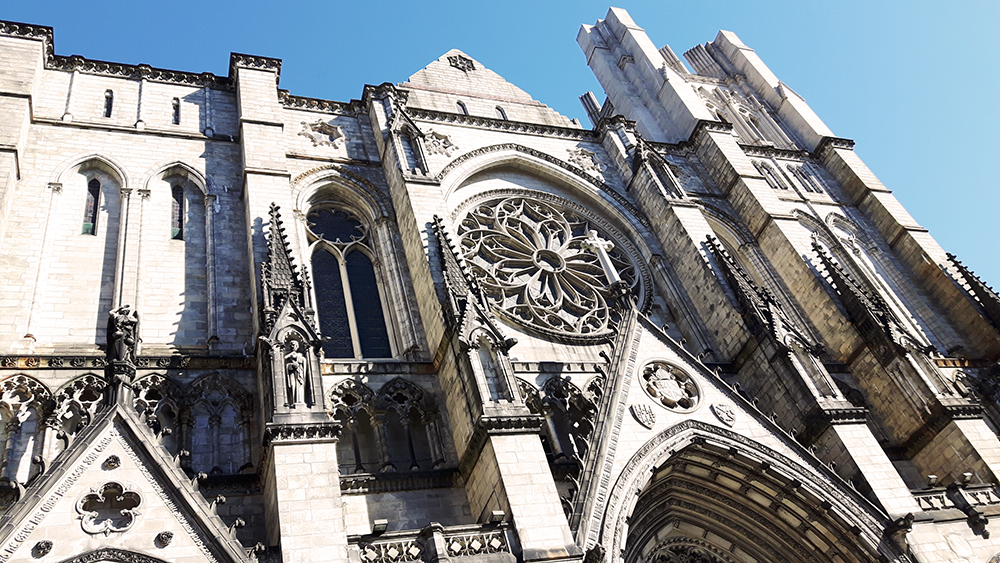 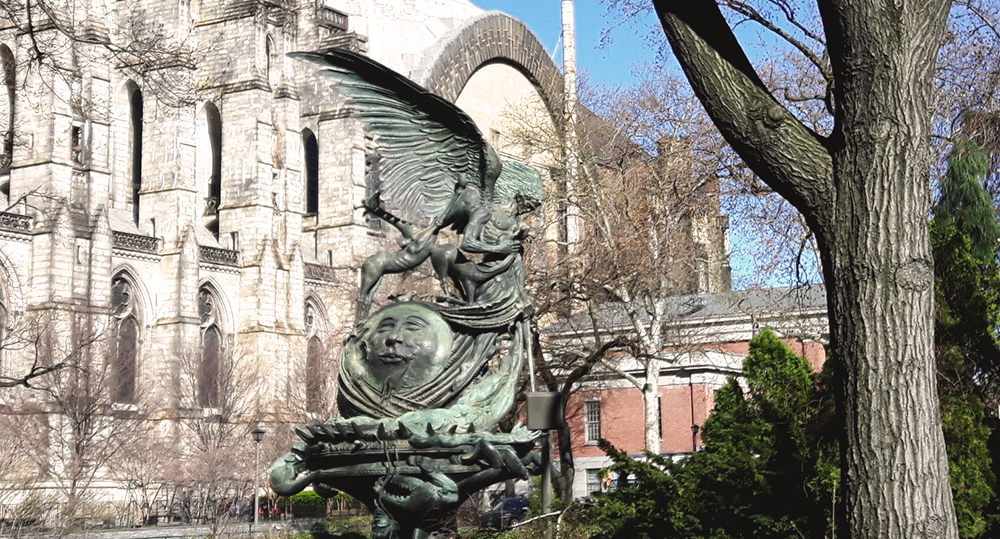 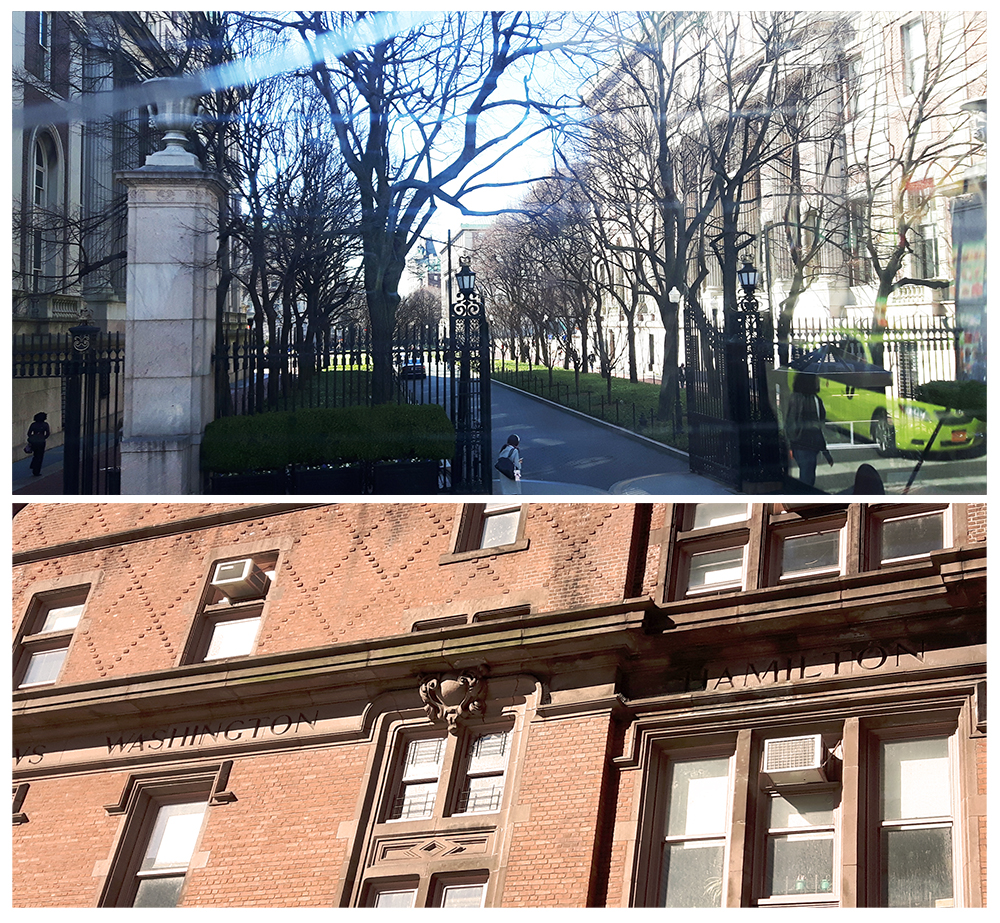 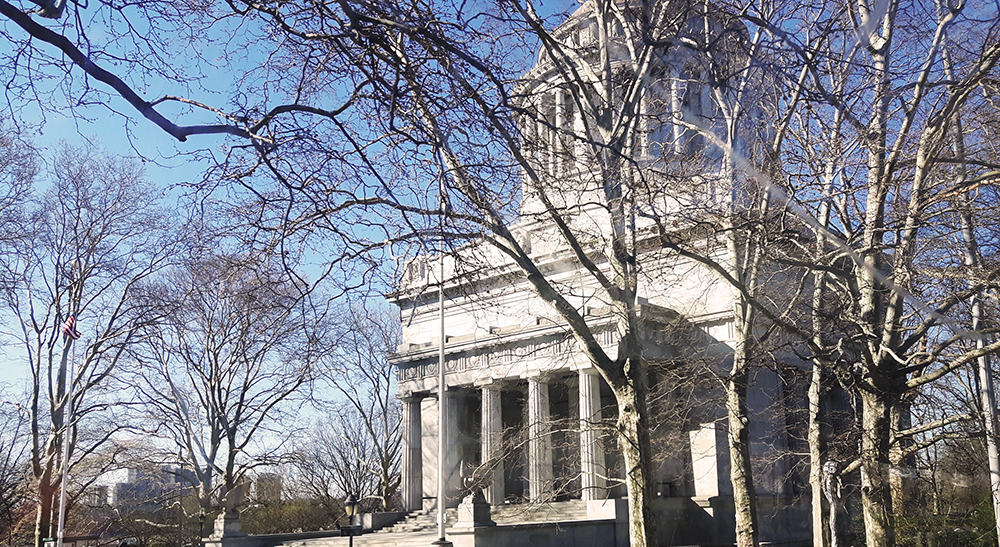 On the Upper West Side not only do you have Lincoln Centre, Julliard and the American Museum of Natural History, but dominating most of Morningside Heights is the prestigious Ivy league campus of Columbia University. Sitting alongside that is the world’s largest Anglican Cathedral, The Cathedral Church of St. John the Divine. Further north of Columbia we also go a glimpse of General Grant’s Tomb which is set against the gorgeous view of the Hudson River in the sunshine and the Washington Bridge toward New Jersey. 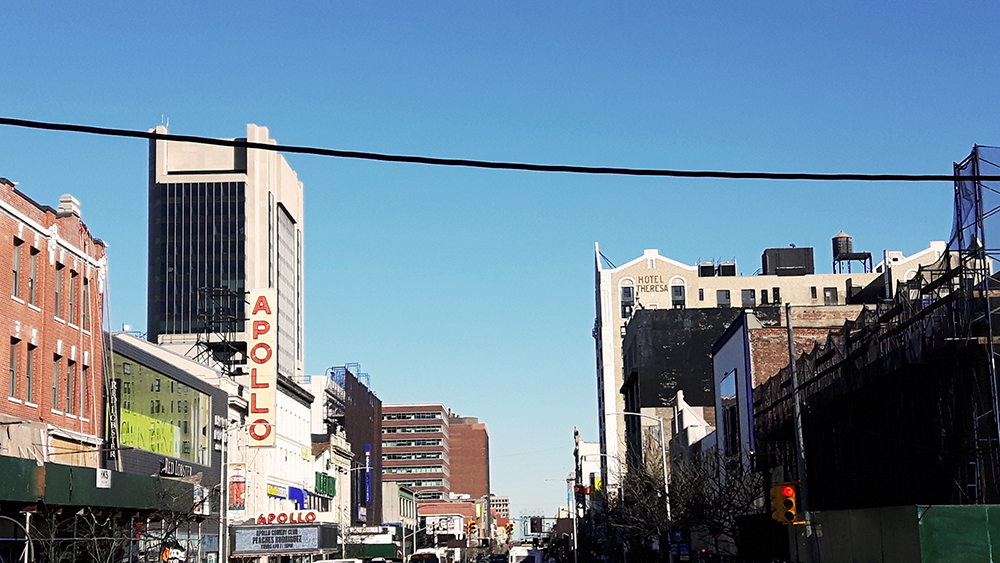 As you circle East again, you hit Harlem. Steeped in history for the Civil Rights movement and just as much of a cultural epicenter for New York as Broadway and The Village (thanks to landmarks like the Apollo Theater). Many of the buildings around here reminded me so much of Brooklyn with it’s brownstone walls and laddered fire escapes. 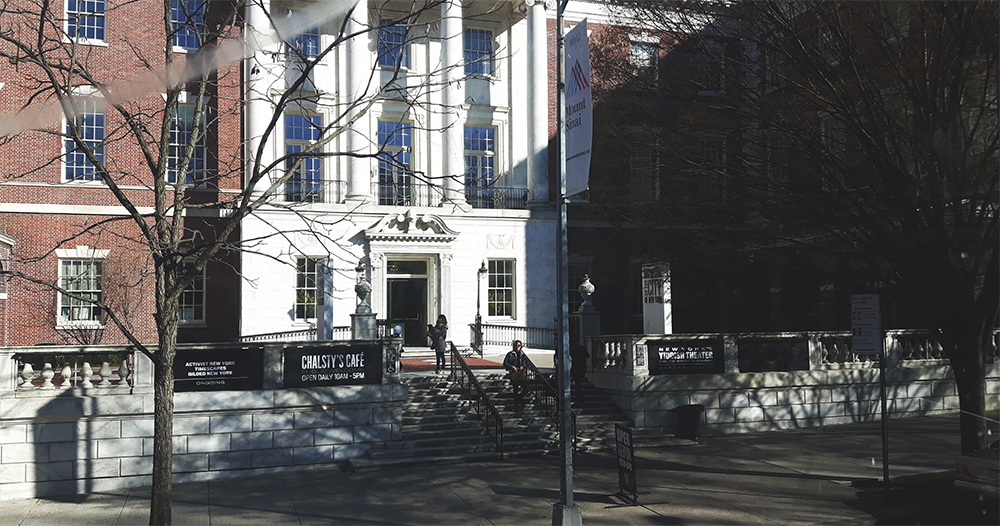 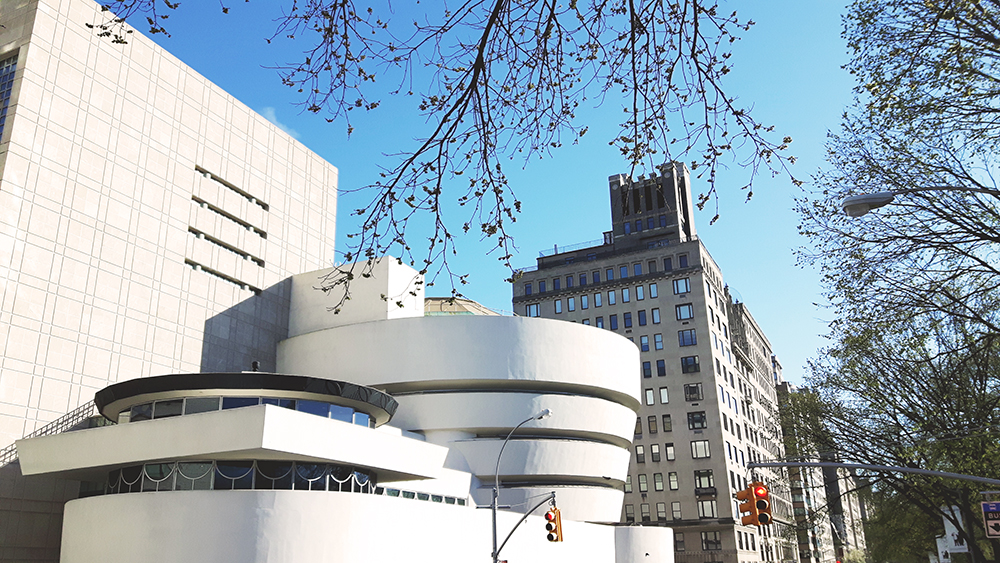 After East Harlem, we hit Museum Mile, home to the Guggenheim, The Met, The Frick and the Smithsonian. Not to mention the Museum of the City of New York, who eagle eyed readers will spot is the courtyard front for Constance Billiard and St Jude’s in Gossip Girl :P

Now that I’ve hit up the more ‘touristy’ parts of NYC I’m determined that any further trips will include a full day Uptown. As nice as it was finally seeing Harlem and the West Side, a mere glance only wet my appetite to explore the neighbourhoods in full detail next time!

Make sure you check out the rest of this NYC travel series over the next couple of days, and for more New York wanderlust check out my posts from 2014 too.

*what up Hamilton reference