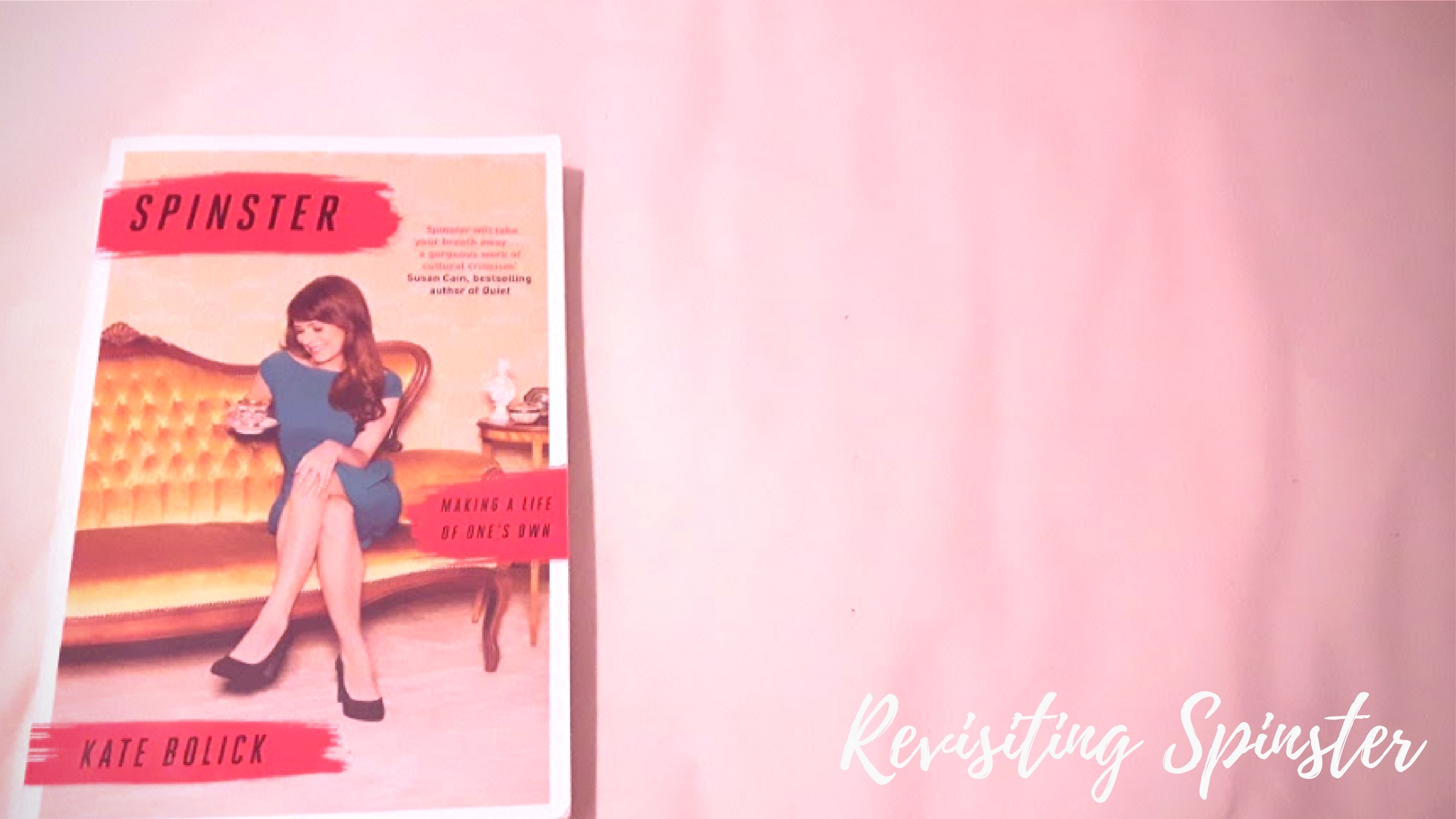 It’s been about a year since I hit post on that post about being single and unfortunately that status has not changed. I’m still single, closer to 25 now than a more naive 23. What has changed is that around the time I published that post, I ventured tentatively onto Tinder (after much peer pressure from my housemates. Hi girls! * whispers * I know you’re reading this * whispers *) and decided to actually give ‘proper’ dating a try.

There have been both good and bad dates/conversations with the opposite sex. A few now amusing stories I can now recall out to friends. I’ve been benched, ghosted and have benched and ghosted myself. I’ve been ’that girl’ incessantly hung up on a guy who’s ‘just not that into you’ and the girl who is just super shit at replying to messages (sorry dudes). The drama queen in me feels like I’ve gone through the highest of highs and the lowest of lows, when in reality I’ve actually had a pretty normal set of experiences.

So one year on? I still sit firmly behind Bolick’s mentality that one must carve a life for oneself, both in or outside of a relationship. I’m still not the kind of person to wallow in self-pity because I don’t have a boyfriend. I do want to settle down one day, but I’m not in a rush and I feel forever grateful I have parents who don’t put that kind of pressure on me to get married. I often have some serious thoughts about whether I can actually fit another person in my life right now, both emotionally and just practically alongside work, seeing friends, family, and travelling. A relationship takes effort and until that one person comes along and rocks my world I don’t know how I’ll feel about making that effort right now.

That being said I do admittedly find Bolick’s frame of mind harder to get behind 100% of the time when you’ve had a taste of what could be. As a hopeless romantic I can’t help set up that movie reel in my head that puts me as the protagonist of my own rom-com. After all, no one in their right mind goes on a date hoping it will go badly. So when it does ‘go wrong’ or fizzles out it sucks. And I’ve honestly found that much harder to deal with this year, especially seeing friends venturing into their second or third year in relationships, getting engaged or moving in with spouses.

One thing I’ve absolutely had to keep telling myself is to just have fun. Dating is horrible for an introvert like me when you have the constant soundtrack of ‘When He Sees Me’ from Waitress playing in your head before a first date. And I don’t make it easier for myself by dwelling on every tiny little detail, word, emoji and inkling of body language, to figure out what it all means.

And sometimes when it comes to matters of the heart, a lighter approach to just ‘see what happens’ is definitely an attitude I need to keep in mind at all times.

Last time I linked to a few vlogs/blogs on the wonderful world of dating and ‘being single’. Here are three I’ve found the most amusing/helpful. Feel free to leave more of your favourites posts/videos on the comments too.