This past weekend I dragged myself out of bed bright and early in the morning and headed up to London for this year’s London Film and Comic Con (LFCC) and Young Adult Literature Convention (YALC), at Kensington Olympia.

As well as being a fantastic day out with Erin (we were repping Team BB at YALC!), I did go a bit overboard with purchases…safe to say I’m on a shopping ban for a while now!

Here’s what I picked up… 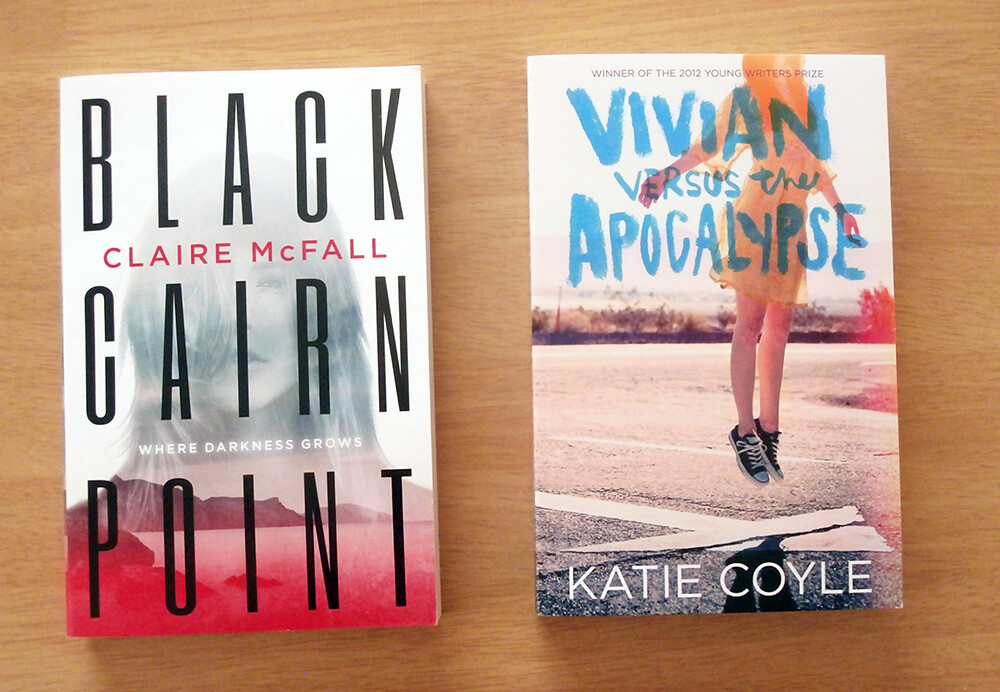 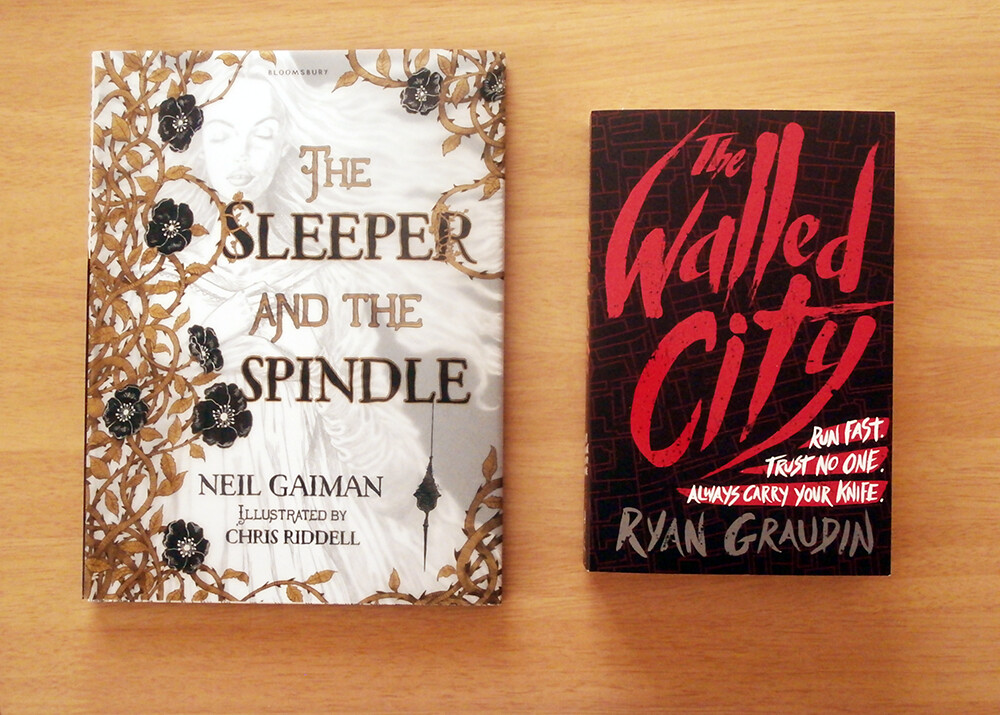 So the first lot of this haul I picked up from YALC. I was so impressed at how many publisher stands were there this year compared to last, not to mention Waterstones taking up an entire section too. There were so many books I wanted to pick up but I resisted too much temptation and picked up four.

Vivian versus the Apocalypse: Katie Coyle

Seventeen-year-old Vivian Apple never believed in the evangelical Church of America, unlike her recently devout parents. But when Vivian returns home the night after the supposed “Rapture,” all that’s left of her parents are two holes in the roof. Suddenly, she doesn’t know who or what to believe.

This is one I’ve been meaning to pick up for ages, it’s been much raved about in the book blogging community so I’m excited to get started on it. Funny enough, I’ve not actually read many dystopian novels about the apocalypse!

Heather agrees to a group camping holiday with Dougie and his friends because she’s desperate to get closer to him. But when the two of them disturb a pagan burial site above the beach, she becomes certain that they have woken a malevolent spirit. Something is alive out there in the pitch-black dark, and it is planning to wreak deadly revenge.

I was totally swayed by Black Cairn Point’s cover. Isn’t it gorgeous? The blurb is super intriguing too, I like there’s a little bit of a supernatural element to this.

This book won me over for a number of reasons. 1) Awesome cover design 2) Totally Maze Runner-esque plot 3) Promise of diverse characters! I’m desperate to get back into a book with a bit of serious danger about it.

The Sleeper and the Spindle: Neil Gaiman

A thrillingly reimagined fairy tale from the truly magical combination of author Neil Gaiman and illustrator Chris Riddell – weaving together a sort-of Snow White and an almost Sleeping Beauty with a thread of dark magic, which will hold readers spellbound from start to finish.

This was totally a self-indulgent purchase. I’ve been eyeing up this book for month, mainly because of how stunning Chris Riddell’s illustrations are. I adore fairytale re-tellings, so I’m excited to see Gaiman’s take on Sleeping Beauty and Snow White. 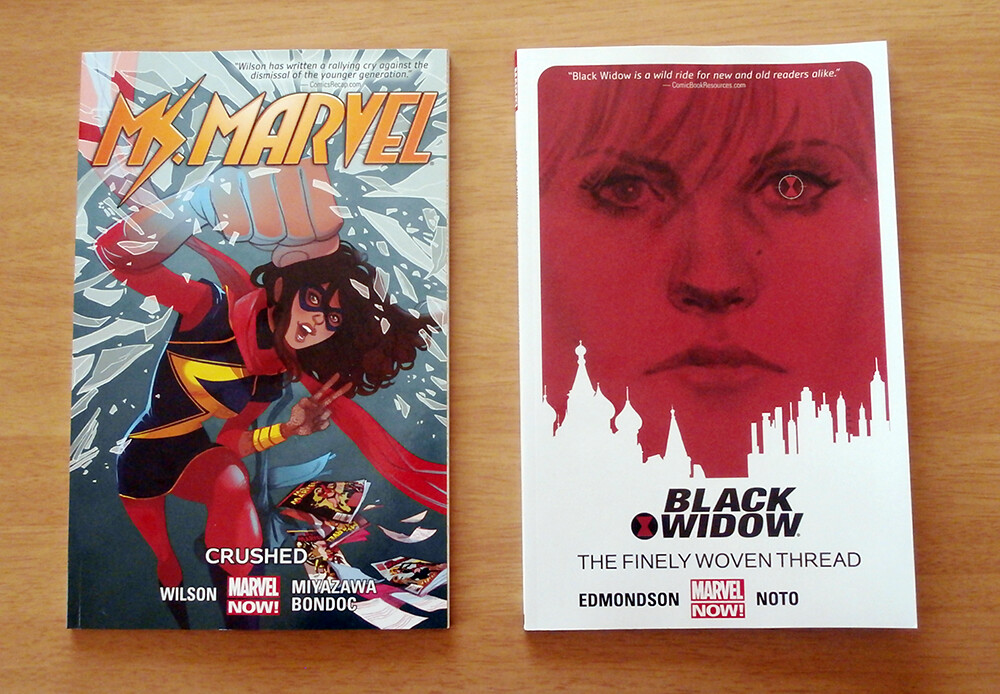 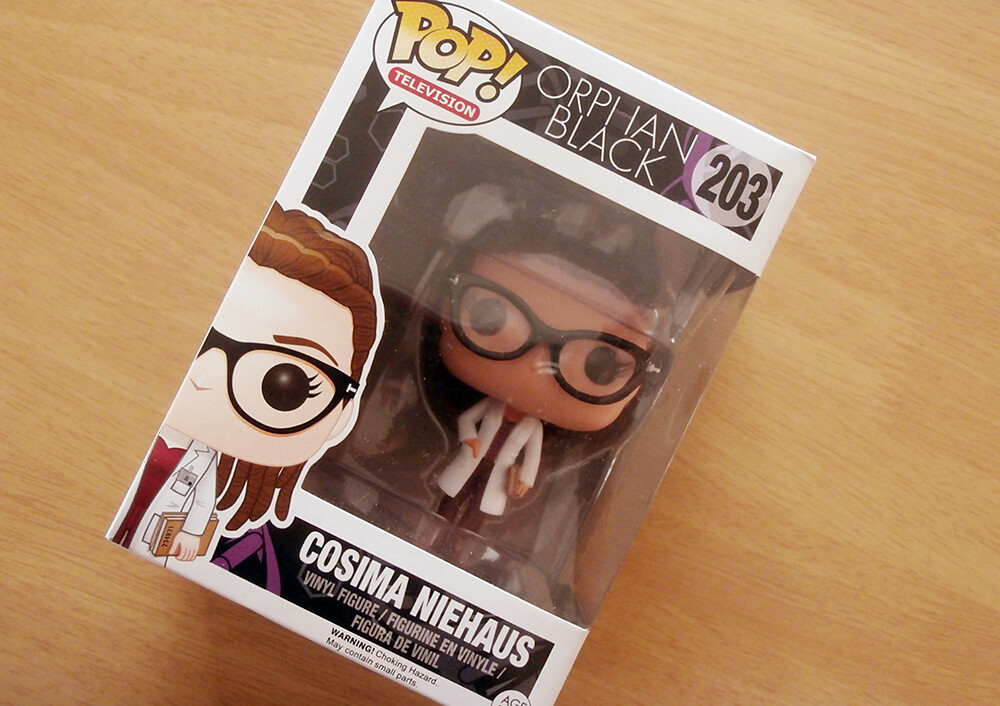 And now the LFCC end of the spectrum. We didn’t spend as much time out at this but I was on a mission to pick up Volume 3 of Ms Marvel when I was there as I haven’t been able to find it anywhere else nearer home! I was supposed to see if any of the stands had a tradeback version of volume 1 of Silk, but I gave up halfway through looking and picked up the tradeback of the new Black Widow. I have the first singe issue from when I visited Midtown Comics in NYC last year but haven’t gone on to get the rest so this was a nice surprise to find it on the day.

And I’m slowly adding to my Funko Pop collection! I was going to get a Doc Brown to accompany my Marty McFLY (and it felt appropriate seeing as the entire Back To The Future cast were at the convention that weekend), but as soon as I spotted this adorable Cosima figure I had to get it. She’s currently hanging on my shelf, keeping my Sarah Manning clone company. 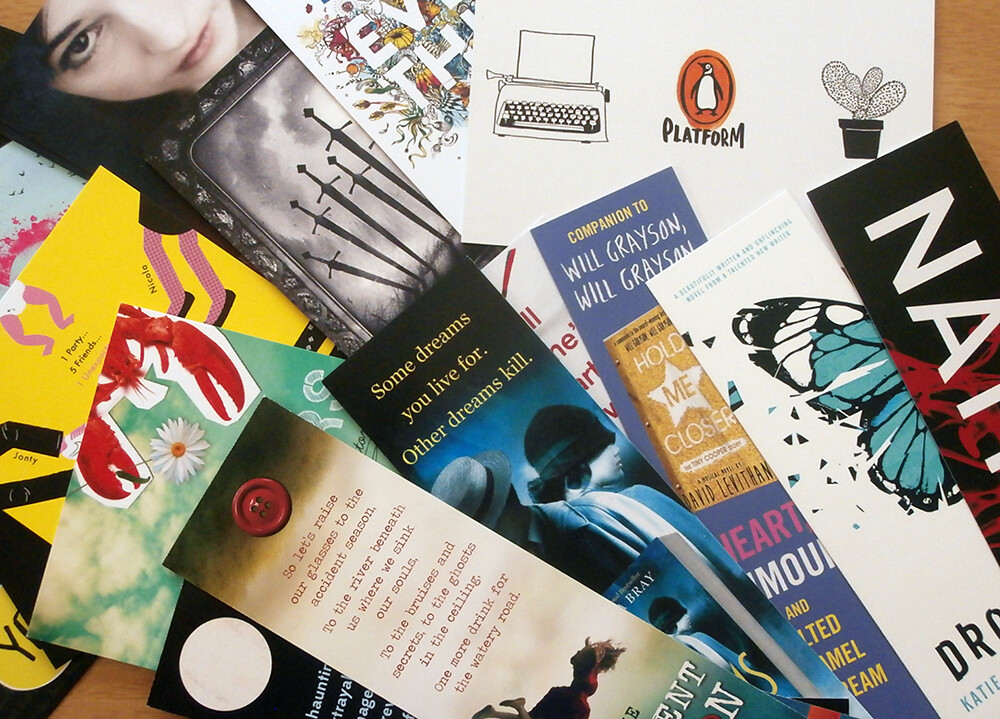 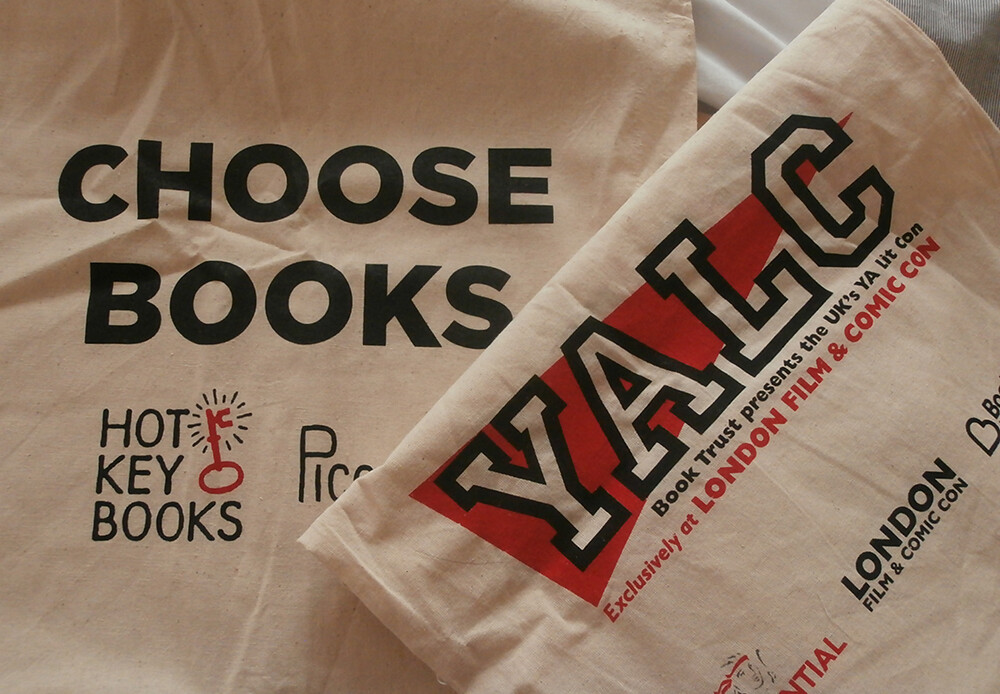 As with any convention, I seem to have come away with an in ordinate amount of freebies this time. There was an entire table of them at YALC, with postcards, bookmarks and badges, not to mention various book samplers on the publisher stands. I also of course have a nice offical YALC tote back and one from Hot Key Books too, to add to my growing collection!