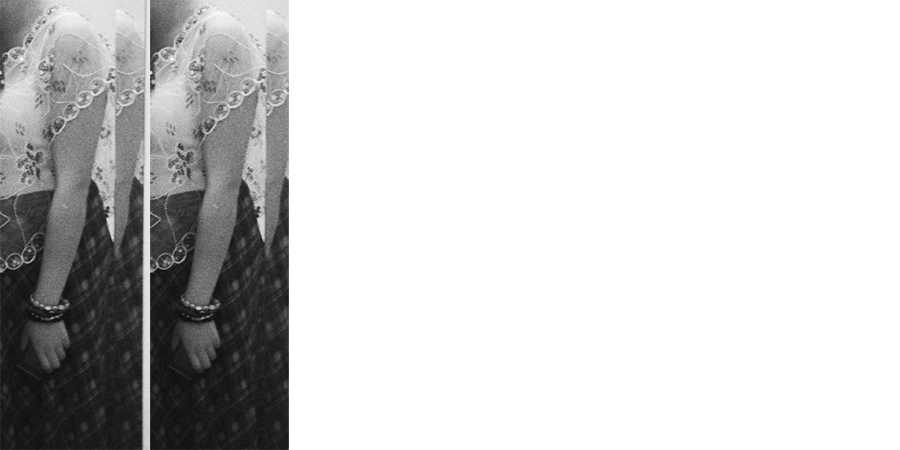 I haven’t really talked about race on my blog before. After reading Michelle’s quite frankly brilliant blog post (why you so good Michelle, goddammit!) and the corresponding Jezebel article with it, I’ve finally decided to hit publish on a post on some thoughts that have been simmering under the surface for quite some time (in various iterations).

So first things first, let’s get a few things out of the way. I am a South East Asian woman. I was born in the Philippines. I am daughter of immigrant parents and am an immigrant myself.

But I grew up in white middle class British suburbia, English is my first language and I barely lived in in the Philippines longer than a year as baby. I speak more English than I do Tagalog (one of the main languages in the Philippines), but I can understand the language pretty fluently if anyone were to speak to me in it.

Racism wasn’t really something I paid attention to until much later in life, but in hindsight it was always present. In those situations I think it’s fair to say that’s it’s a very ‘Asian’ thing to want integrate rather than stand out, and brushing off the micro-aggressions that come with looking the way I do comes with the territory. There’s a sense of humility associated with the way I was raised, to never take anything for granted, be grateful of opportunities and never piss anyone off because my parents in some ways knew how tough it could be if you don’t follow these rules.
Looking back now there may have been an element of them knowing my ‘ethnic’ name could get passed over in job interviews, that my skin colour and appearance could hinder my chances of being taken seriously, and that Western culture can be harsh and cruel to those who don’t ‘fit in’.

Back in the 90s that was the World my parents immigrated to. The one where my parents did – and sometimes still do – struggle to articulate in English and were the young immigrant couple raising a 1 year old in metropolitan London so far away (physically and culturally) from where they came from. The way to cut through racism for them and for me was to work hard and fit in. Which seems like a nice thing to teach your kids, but in reality it’s training you to best person in the room in every sense, absorb the culture surrounding you, so no one has a reason to discriminate against you because of the colour of your skin.

Nowadays it’s more than acceptable to wear your race on your sleeve. I’m certainly more vocal on Twitter about race, but looking back at my ‘Asian’ experience for so many years I’ve kinda managed to ‘pass-white’.

I’ve chewed over this phrase more and more, as I’ve educated myself as conversations surrounding race have opened up in the past year, but compared to those in movements like #BlackLivesMatter I often don’t feel entitled to complain. I’ve essentially grow up with a weird warped sense of ‘white privilege’ where people just kinda accept that ‘yeah she has a different skin colour but other than that? *shrugs*’

Going back to the original Jezebel article, ‘racial ambivalence‘ is something I struggle with all the time. There are wonderful Asian activists out there already who are fantastic are vocalising their thoughts on representation and Asian culture. I envy how well they’re able to articulate their thoughts and sheer stamina to keep writing about these topics over and over again.

But as much as I yearn to participate, to protest and to post, sometimes I think ‘Is this not enough? When ‘Racked’ proposed the question – Why Don’t Asian Bloggers Talk About Race? I immediately thought what else do you want me to do? Only blog on topics about Asian culture? Asian celebrities? Asian fashion or beauty? Because as much as I’m an immigrant kid who tried to fit in and hide any trace of her culture in public, I am also the immigrant kid who worked hard to get people to see as something other than the vaguely yellow Asian girl.

And that right there is the difficult and fine line of balancing being a voice for your ethnicity, being proud of your colour or getting pissed off with Western privilege, and wanting to just have it all go away because you’re tired of talking and being angry all the time and you just want to fit in.

I feel like this is the tip of the iceberg on this topic – let’s be real I could probably write an entire thesis on this – so I’ll leave you with this for now and if you have any thoughts on anything I’ve written, let’s get talking in the comments below.