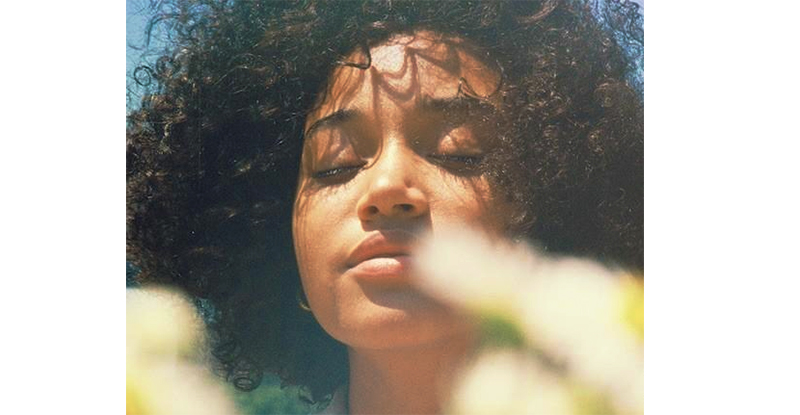 I’ve been putting off this post for a while, not for any untoward reason other than I find it a bit weird that I consider someone so much younger than me a personal role model. 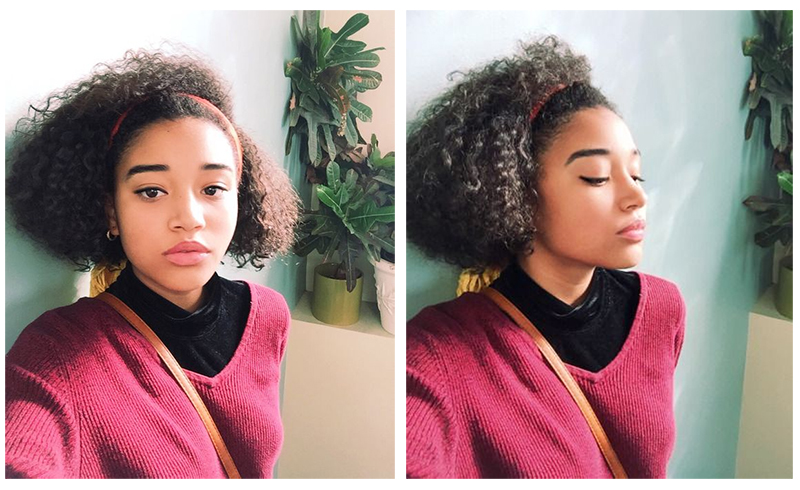 If there’s one phrase that describes Amandla Stenberg I think it’s fair to say ‘generational role model’ sums it up quite nicely. Catapulted into the spotlight courtesy of The Hunger Games franchise, Amandla won hearts as the adorable and cunning Rue. Though JLaw has obviously garnered more attention, I think it’s fair to say Amandla made quite an impression with the little screen time she had.

Nowadays Amandla is not only making waves in her acting career but at the forefront of numerous social justice movements and is a veritable social media superstar because of it. Outspoken from the outset (her casting in The Hunger Games created ridiculous controversy as many ‘fans’ of the franchise argued over Rue’s ethnicity), Amandla has never been afraid to speak out on race and representation.
Her viral video on cultural appropriation was praised worldwide for it’s concise and powerful rhetoric, and she’s showing no signs of stopping.

She now stands as a beacon of hope, a symbol of what powerful, intelligent yet humble teens should be. In a world full of false idols and Insta-stars Amandla and her millennial cohorts, Rowan Blanchard, Willow and Jaden Smith, Tavi Gevinson, and fellow Hunger Games star Willow Shields, stands as an alternative option. It’s been a whirlwind couple of years for Amandla already and I can’t wait to see what she does next. Socially aware, progressive, accepting and fearless, she’s my kind of role model for sure.