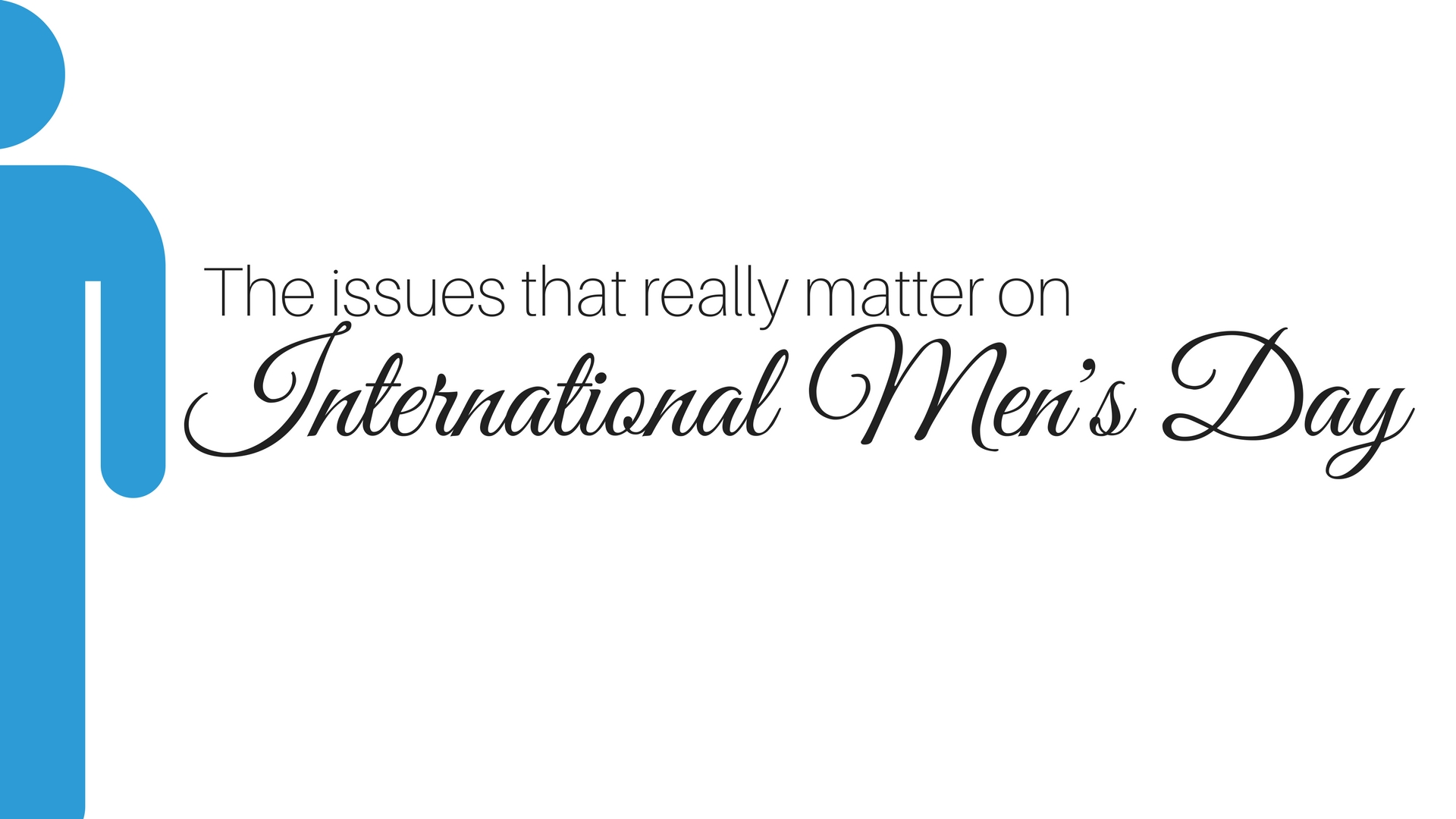 It feels disingenuous to be writing about men’s rights after my last post about the US Election. I don’t often talk about men on the blog or on social media (mainly because every time I do I get shouted at and called an idiot), but I do think it’s so important, now more than ever to engage men in discussions around gender equality.

My main issue with days like #InternationalMensDay is that more often than not the only thing I see online is men stating that they’re oppressed. When in reality, they’re a) not telling me what they’re doing to actually help other men, b) seem to be spending the entire day venting all their anger at feminists, and c) focusing all their efforts on the rights of cis-white men.

Just like feminism, men’s rights need to be considered intersectionally and there should be conversations around what is it like navigating the world if you’re male but not straight, cis, white, or living in the Western World.

So, hey guys! You wanted an International Men’s Day? Well here it is. Instead of turning today into a gender war, here are just some of the issues that really matter and deserve some press:

And a final point, there’s a reason why feminist issues are consistently making the headlines nowadays. We’re even more determined than ever not to let these issues fall through the gaps. It’s a mindset that we, as women are used to as a largely oppressed group. We have always had to shout to be heard, so we shout consistently to be heard.

Men already have a leg up. You are a largely privileged group (especially if you’re white/cis/het), so use that to your advantage. Be the advocate for the marginalised within your gender and really talk and support them. Don’t just sit on the Internet and troll feminists.