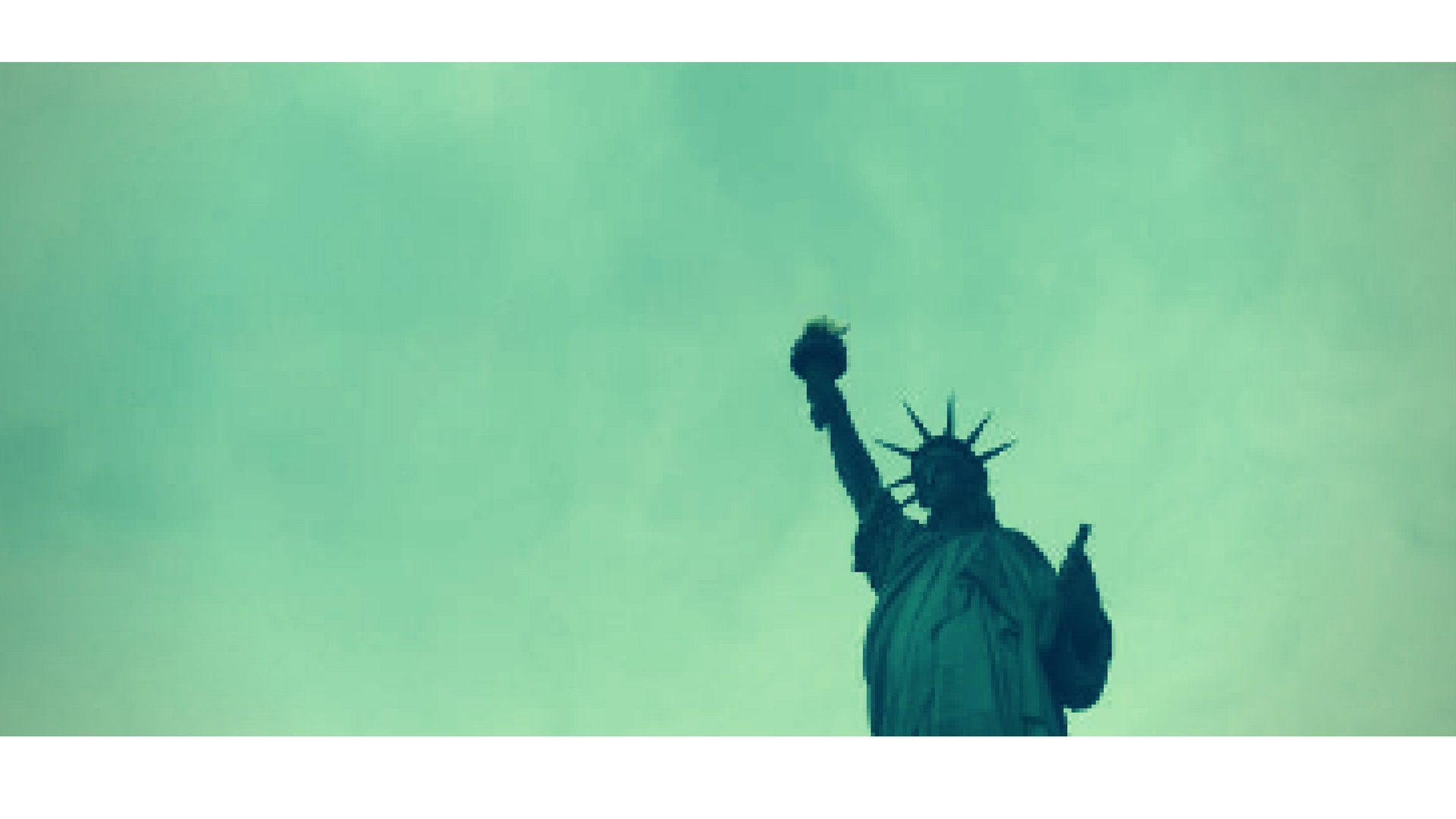 It’s the day after the night before and I have that familiar stinking headache I had post-Brexit. I’ve gone through all the heightened emotions possible. Abject shock and horror, hysterical sadness, pure anger, hollowness, and now brazen defiance.

As I write this now I’m listening to both the diverse voices on the Hamilton and In The Heights musical soundtracks; I’m reading articles about Ilhan Omar, Kate Brown, and Pramila Jayapal; I’m keeping one eye out on tweets about demonstrations at UCLA; I’m re-reading Hillary Clinton’s concession speech again; I’m listening to Maya Angelou’s Still I Rise recording on repeat; I’m doing the only thing I feel I can do right now: Writing.

I’ve felt personally tied to this year’s US Election for so many reasons. I have family in the States and I’m scared of the repercussions of the election on the Filipino community over there. I rather selfishly thought of myself and my own future plans, all of which lead to me potentially moving to America one day. Social media has made this a personal affair. I’ve seen so many people I follow fight so hard only to have their hopes dashed, and I feel utterly helpless here in the UK.

I’ve had so many people ask me why I care? ‘You don’t even live in America’. The thing is folks this rhetoric knows no borders and it’s always existed. Only now instead of being whispered behind the backs of minorities, it’s elected into the highest seats of government office. This is no Black Mirror episode. This is what we’ve let it become.

We do what we’ve always done.
We galvanise.
We fight.
We educate.
We speak up.
We vote.
We stand with those in other countries.
We look towards and support the social justice warriors, activists and campaigners.
We look towards the Millennials who overwhelming vote liberally.
We refuse to let supremacists feel validated and empowered by their vote.
We refuse to let hate, bigotry and fear cripple us.
We find light in the darkness.
We stand together.
We stand hopeful. 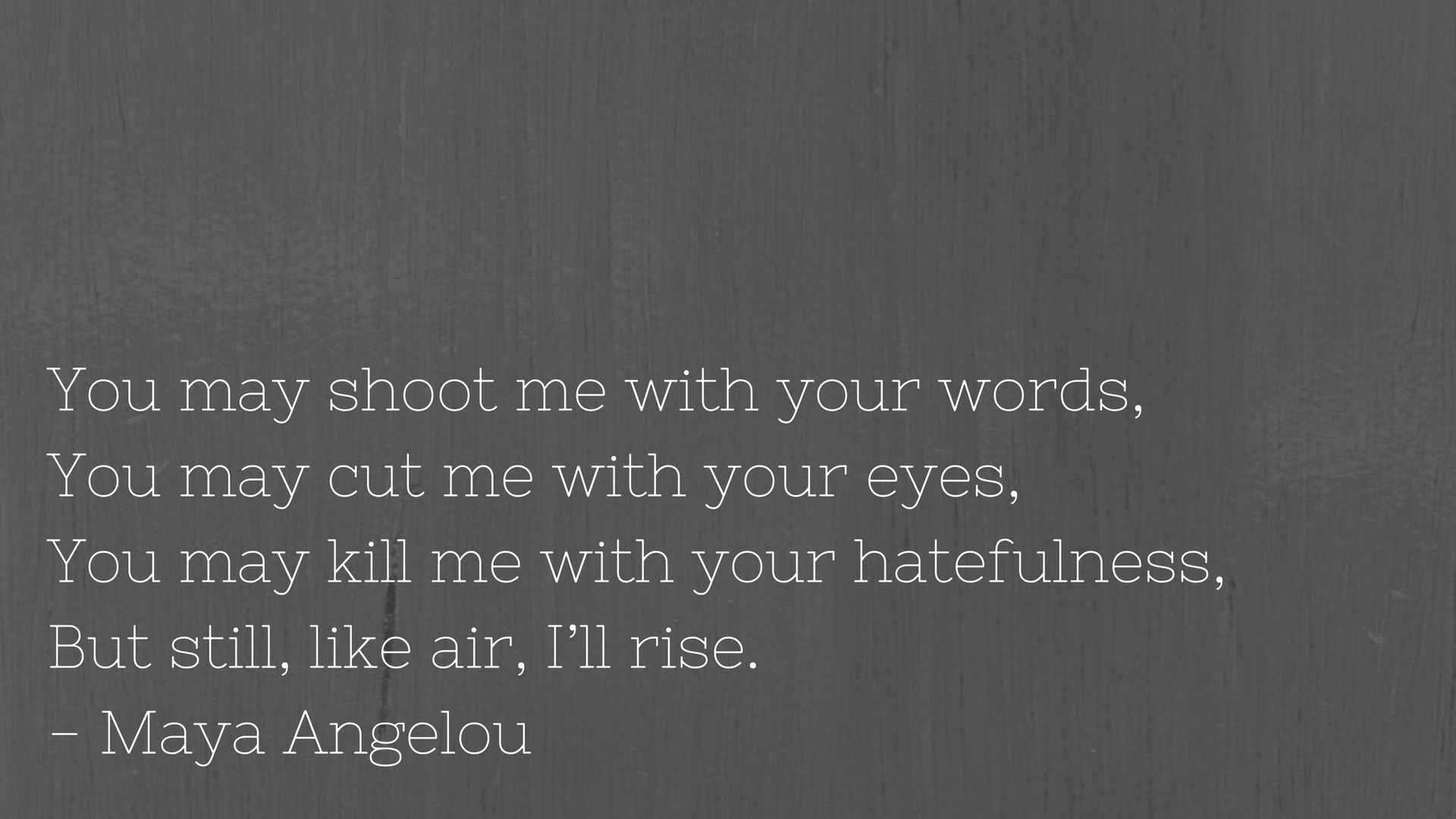