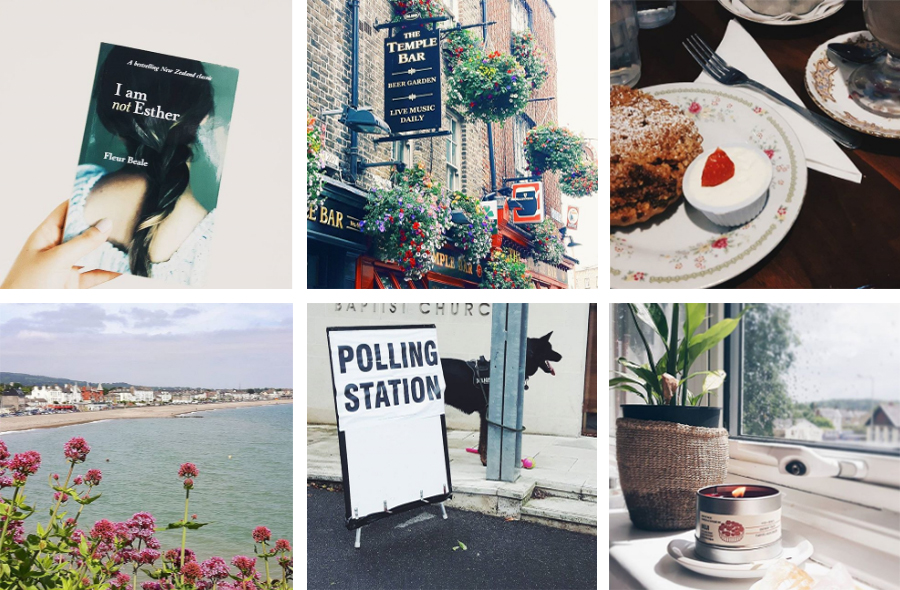 Song of the month: Just Another Girl by The Killers

Coming at you a little late. Hasn’t June been a weird month?

Personally June should’ve been great. I left May with a renewed sense of enthusiasm about blogging. I had my mini escape out to Dublin with Erin. June is usually Tony Award month on Broadway so my fangirl brain ignites with excitement. It was the ‘official’ start of the Summer. I felt good about the sunshine (and even could put up with the humid rain).

Then life happened. The Brexit hit and my brain hasn’t been quite right since. I won’t spew many more sentiments on the result – I made that very clear in my Immigrant poetry post. You guys know my stance. I’m not happy. It’s made me think, for the first time, about my place in the UK, as the daughter of immigrants, as an immigrant myself. It’s made me think about my identity. If anything it’s lit a fire in my stomach. I feel more comfortable talking about race on the blog without fear that you guys will feel alienated, which is so comforting at the moment.

One moment of positivity I wanted to highlight in the gloom. I attended a very peaceful Anti-Brexit gathering here in Oxford last Tuesday. It was amazingly civilised and felt thoroughly British – we were all stood under brollies in the downpour. It made me feel good about this country again. The anger and sadness I’d been feeling subsided for a shining moment.

Going forward July has already been full of little pockets of happy among the disappointment and madness that is British politics. You’ll hear more about some of this later, but for now I wanted to leave you guys with some utterly fantastic blog posts on the topic recently. The online community has been on fire this month.