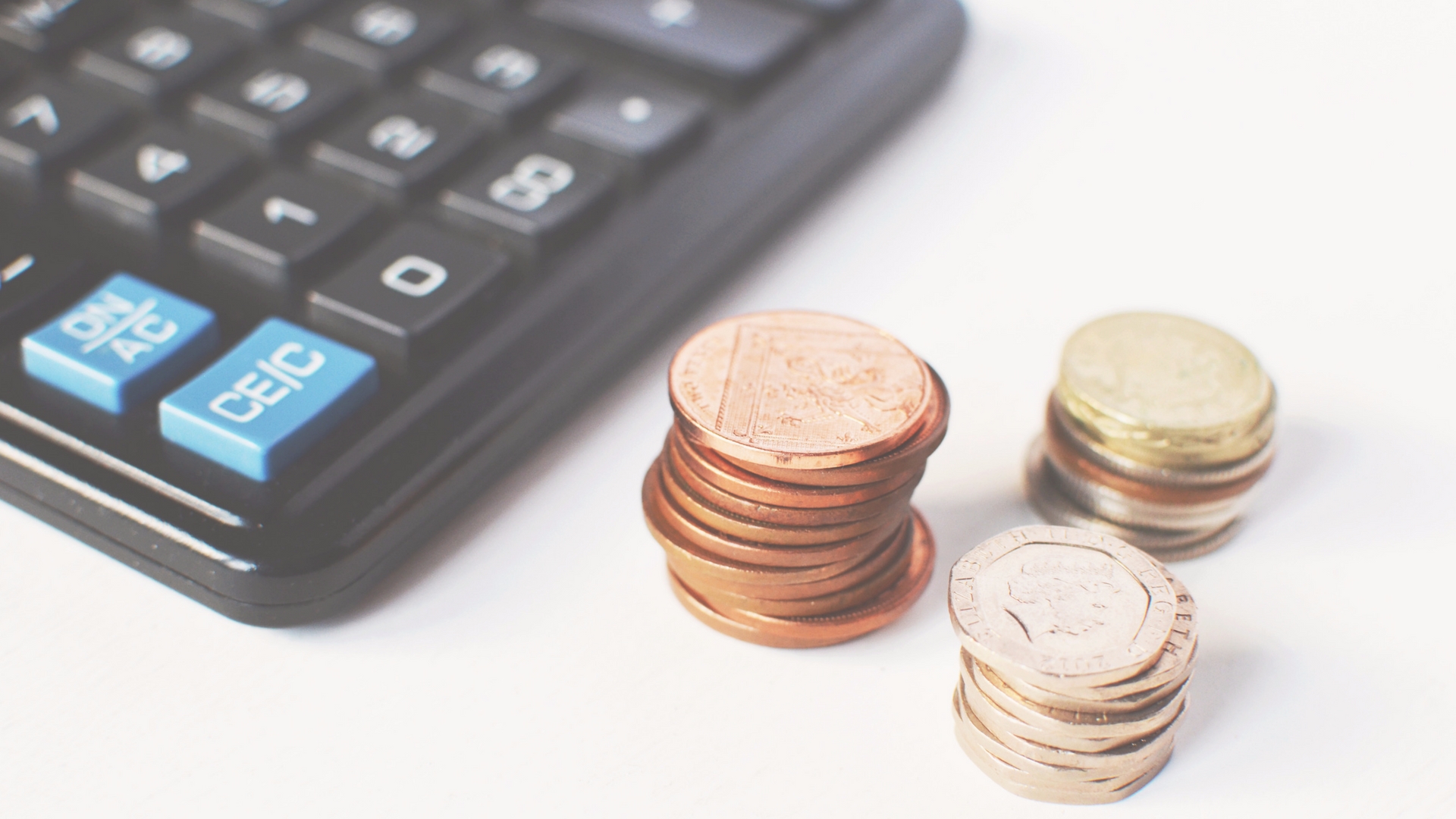 We’re talking a ‘taboo’ subject today and one that’s still seen as inappropriate to be so brazen about.

I know. Snoozefest. But since opening up about earnings and spending habits to friends and family I’ve personally found it less scary to actually approach something that’s a bit dry and still a bit dirty to talk about.

I’ve never been terrible with money. I’ve been very lucky to have been in some form of employment (even if just part-time) since the age of 17. I don’t have any ‘debt’ other than my student loan and I do a have a pretty immense fear of going ‘in the red’ as it were.

I don’t say all of this to brag, but I think it’s important to establish and recognise that I do come from an incredibly privileged background and was lucky my parents instilled a ‘work hard and save your money’ ethic in me.

But even so, I know I have some bad habits. Last year, in particular, was a particularly ‘spendy’ year. Though I’d never take back the experiences of my India trip, I did dip into my savings in order to afford it. I was also, for the first time, doing financially well at work and took the fact that I knew I’d worked hard as permission to spend any disposable income as such. Surely that was my reward for how long I’d worked through Uni and in a graduate job?

Whilst for some this kind of spending is totally reasonable, for me, I needed a wake-up call and that was the realisation that I wanted to do so much more.

I want to travel more, I possibly want to do an MA one day, I want to get out of a renting cycle and own my own space (even if that’s just a teeny studio flat), and (as much as I adore Oxford) I would like to try live in another country for a bit.

Unfortunately, all that costs money.

Which means I need to stop being so scared to check my bank account and pay attention to what I’m flinging my debit card at.

I drew a line in the sand at the end of 2017 and accepted I spent frivolously at times. And that’s ok? It’s already done and spent. I can’t take any of that spend back and 2018 onwards is my fresh start.

This month, I’ve taken a good, long hard look at how I approach money and for the first time tracked every spend, every bill, and every ‘ treat yo’self’ purchase.

Rather helpfully I found a super amazing spending/saving tracker on Twitter which has been so helpful in categorising my spend and allows tabs for tracking potential savings. With a little editing and playing around, I got a pretty decent idea of what my spending habits are, how much money is coming in, and what my current financial standing is.

There’s good and bad in there, but overall I guess I’m not in as dire straits as I thought.

There is still, however, a lot of room for improvement!

Some things I’ve started already, such as moving to a much cheaper phone contract, shopping at my local corner shop or farmer’s market on a Saturday because I’ll get way more for my money, and batch cooking to cut down on the amount I eat out.

But here are a few some of the goals I have in mind to kick-start some healthier spending habits.

Popularized by Elizabeth Warren (yes, that Elizabeth Warren) this budgeting method has you split your income into 50% for essentials (rent, food, bills etc.) and 20% for your savings account. The remaining 30% is then allocated to non-essential spending (i.e. that cheeky book purchase, cocktails with friends on a weekend, or tickets for a cinema trip).

The saving portion of this is especially something I want to focus on. My saving method has usually been to bung an arbitrary amount into my online savings account. Some months it would be loads, in other months not so much. Setting a specific amount and building a budget around the fact I know that’s going into my savings no matter what.

But I also like the fact that the rule does allow for you to y’know spend on stuff that you enjoy rather than focus so heavily on saving or only spending on the ‘boring’ stuff.

Setting up a f*ck it fund:

Or for a more family-friendly version an emergency piggy bank. I want to start building up enough money so that I have at least 6 months worth of my total outgoings in case, god forbid, I can’t work anymore, fall ill, or need it for a family related emergency. Shit happens and I want to be more prepared for it.

Equally the fund can potentially be for that moment in my life where I do want to take a leap into something bigger. Whether that be moving, or taking a break to travel, or going back to school, again, I want to be prepared for it.

One thing I’ve been doing alongside tracking my spend is also working out when my mental health slips are, or when I’m stressed or tired. I’m definitely an emotional spender and will more than happily spend money on a book or drinks out if I’m feeling like I need a pick me up.

This goal is bigger than just how I spend money, but it’s also taking into account the mental mindset I’m in when I do and working out a long-term way to address my mental health rather than the short-term buzz of buying something.

There are more, some more private, others require a bit of work. Much like my 2018 writing goals I wanted to write about these to not only be held accountable but also because it’s a topic we shouldn’t shy away from. I’ve listed a couple of bloggers who’ve equally inspired me to write this post.

If any of you guys have any tips on saving those pennies let me know, I’d love to open up the conversation on money, budgeting and finances in general out into the blogsphere.