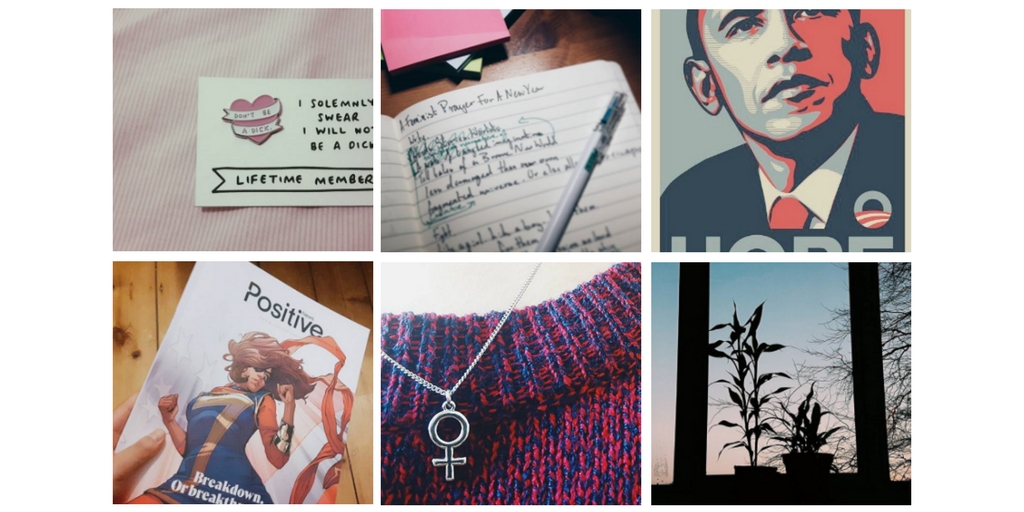 Is it just me or has this January gone on an age?

Normally I’m still living off some helpless optimism from the new year but I don’t think I’m alone in thinking that whilst 2016 was utter garbage, 2017 doesn’t look like it’s getting any better. The world is dark. The 24/7 news cycle feels so overwhelming at the moment and honestly it’s exhausting to watch.

When I started this blog I had no idea six years down the line I’d be writing drafting up posts the importance of representation in pop culture, women’s rights and civil liberties. I had no idea when I used to post wishlists of Chanel bags and Marchesa ballgowns that my most read and well-received posts would be on how to support protest marches from afar and telling you all on Twitter to donate to the ACLU. But hey, that’s the World we live in now.

And that World is exhausting. I am so very tired. I cycle between consistent headaches. Between the Inauguration, Brexit mess and just this past week of Executive Orders alone I haven’t really been sleeping properly either.

Whilst I do preach the philosophy that activism, especially online activism is not rocket science and a political tweet can take just a second out of your day. I think it’s worth reminding everyone that if you do feel overwhelmed or feel like you’re turning a giant squid of anger, then please do step back. It’s not productive and it’s definitely not healthy. Activism, in part, is shift work, we can take turns and we do need everyone at the top of their game to really make a difference. So, take a break, breathe and come back refreshed and fighting.

In that vein self-care has been so important in the past few weeks. My own personal routines have included the following:

In addition to all these I’ve found planning and having good things to look forward to has also been useful. So I’ve just booked tickets go to watch the talks at TEDxOxford this weekend and I’ve got my Hamilton West End tickets for next year too. I’m also currently planning a trip to India with my housemates this April and the logistical planning is proving to be massively cathartic.

On that note, this is my plea to make sure you’re all looking after yourselves. It’s very easy to get sucked into the constant cycle of despair but you are not alone. Find your light folks.

Welcome to the Resistance: Are you sitting uncomfortably? // Ways To Support The Women’s March From Afar // A Feminist Prayer For A New Year

3 Reasons To Start A Personal Journal